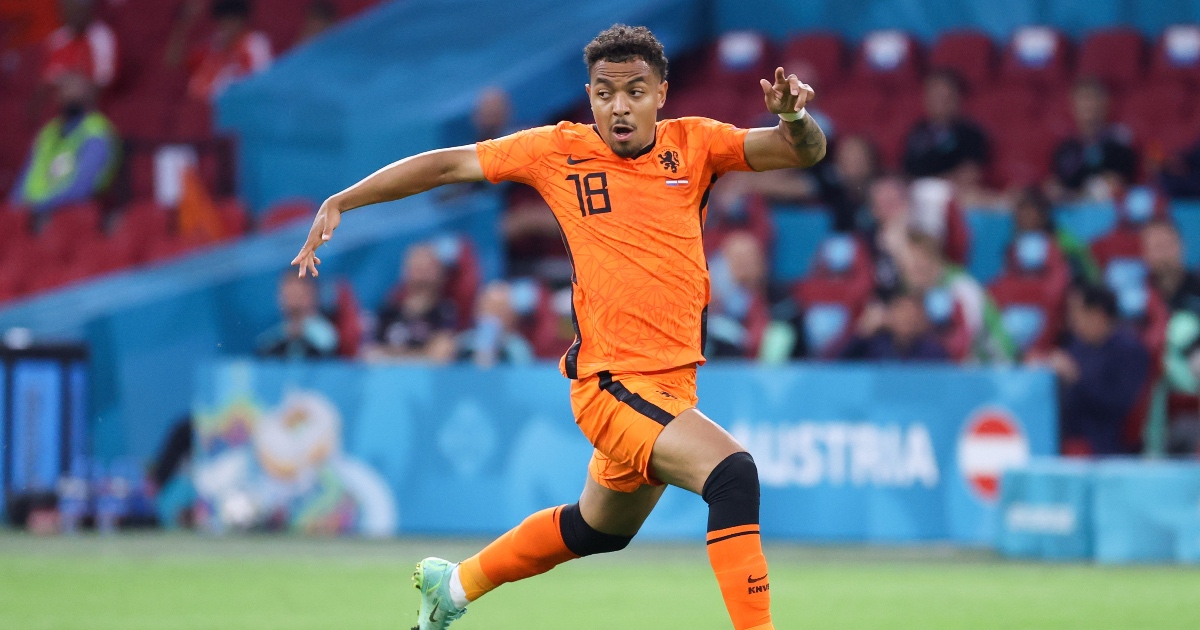 Donyell Malen has reportedly agreed personal terms with Borussia Dortmund, despite being continuously linked with Liverpool.

The Reds are interested in a new forward this summer to help them in their Premier League title push.

Malen has appeared on their radar after scoring 27 goals for PSV last term.

How each Premier League club will be affected by the Olympics

But it looks like the 22-year-old has also attracted the attention of scouts in Germany.

According to Sport Bild (via ESPN), Dortmund have made their move by agreeing personal terms with Malen.

The club will now attempt to strike a deal with PSV.

Liverpool, meanwhile, will have to focus on other targets. Vinicius Junior and Kingsley Coman are two potential options.

Malen was part of Ajax’s youth setup before being snapped up by Arsenal in 2015.

He never received a first-team opportunity at the Emirates and was therefore sold to PSV for just £540k.

Since then, his career has gone from strength to strength. Last season, he was PSV’s top goalscorer as they finished second in the Dutch Eredivisie.

Manchester United have agreed an €85million (£72.6m) deal for the winger’s signature.

The transfer is expected to be announced in the coming days after Sancho completed his medical, along with all the necessary paperwork, on Tuesday.

Sancho will become the second most expensive Englishman of all time, behind new team-mate Harry Maguire.

Haaland is a rumoured target of United and Manchester City but Chelsea now seem to be leading the pursuit.

Roman Abramovich has apparently sidelined £150m so Blues chiefs can complete the deal in the next few months.

The striker was asked whether he would be staying at Dortmund earlier on Wednesday.

Rather than rule out a transfer, he simply smiled and remained silent, according to German journalist Christian Falk.

Sancho and Haaland were on fire for Dortmund in 2020/21. Between them they bagged 35 of the club’s 75 Bundesliga goals.

Haaland was also named as the league’s player of the season, despite missing six matches.