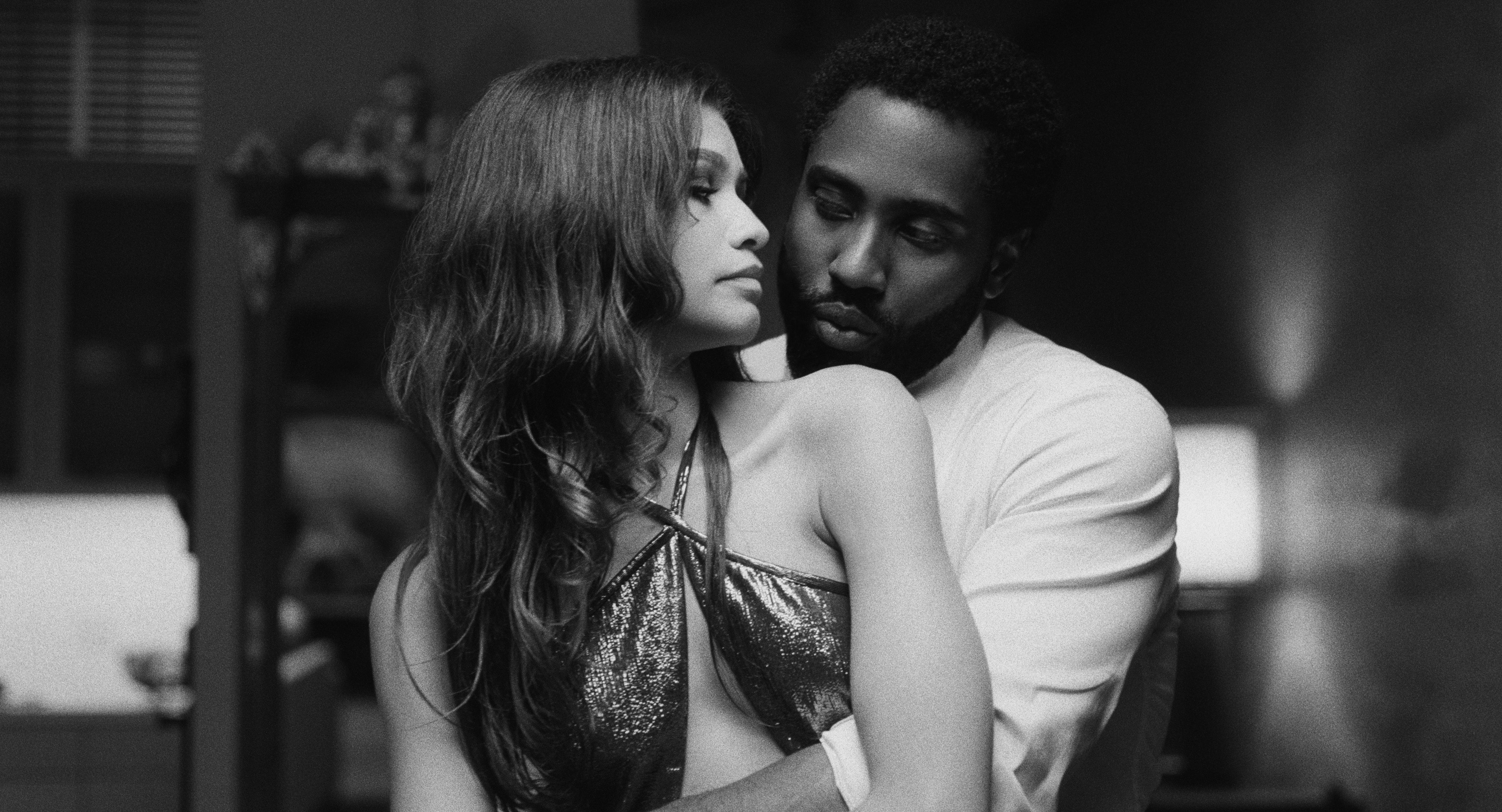 Zendaya‘s highly anticipated Netflix movie, Malcolm & Marie, drops this week, and I’m ready to cry…then campaign for her Oscar. And after that, I’ll be watching Firefly Lane, a new feel-good friendship drama from Netflix, plus the second season of Tiffany Haddish Presents: They Ready. In other words, the pop culture this week is on point.

Here’s everything you need to watch in the coming days:

The Lady and the Dale Read HBO’s official description, below. 9 p.m. E.T. on HBO

Tiffany Haddish Presents: They Ready Watch the trailer for season two, below. Streaming on Netflix

Firefly Lane This show is based on Kristin Hannah’s popular novel and follows the lifelong friendship between two women: one a very successful but lonely talk show host (Katherine Heigl), the other a recently divorced mom looking to restart her career (Sarah Chalke). Streaming on Netflix

Malcolm & Marie The movie Zendaya made in full amid the coronavirus pandemic (with safety regulations, of course) is finally here. Malcolm & Marie follows a director (John David Washington) and his girlfriend (Zendaya) as they return home from the premiere of his latest project and wait for reactions from critics. Streaming on Netflix

Life in a Day 2020 “What can happen on a single day on Earth?” reads YouTube’s official description of this YouTube original. “Experience the once-in-a-decade landmark documentary film capturing the stories of people across the globe on 25th July 2020. Life in a Day is a stirring film about love, death, heartbreak, and hope that looks beyond geography and circumstance to explore what connects us as humans.” Streaming on YouTube