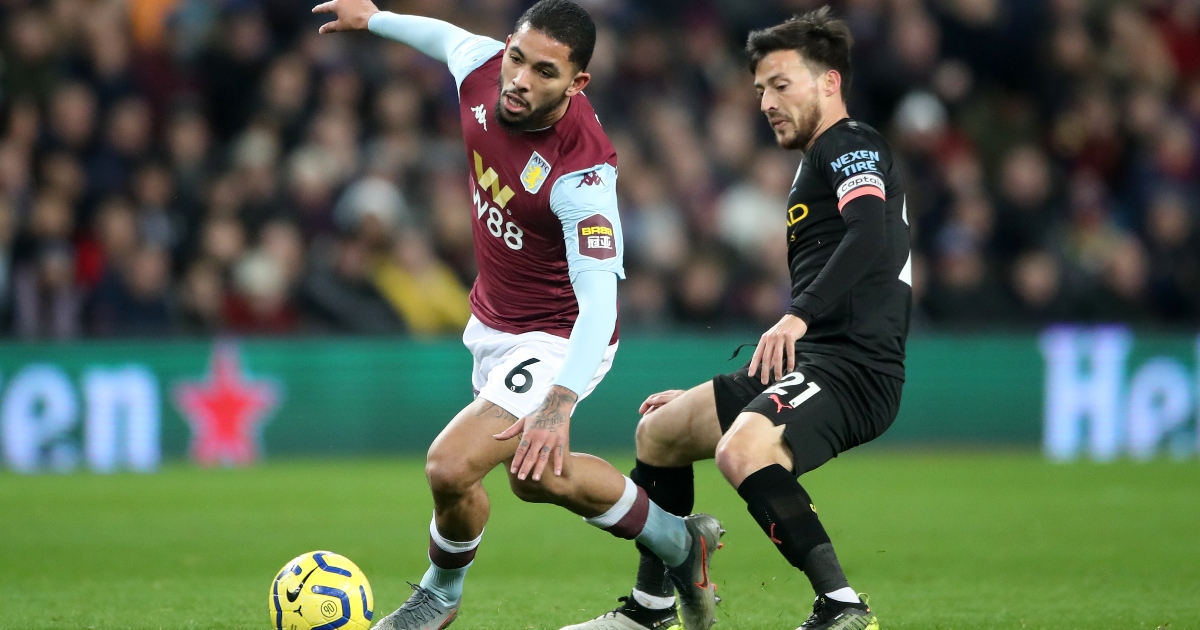 Luiz, 23, joined Aston Villa two years ago having failed to make a single appearance for City, with the Brazilian unable to secure a work permit.

City, though, included a £25million buy-back clause in the deal, allowing them to resign Luiz if convinced by his progress.

Clearly, they have been, with reports from 90min suggesting a return for Luiz is very much on the cards.

Throughout his two seasons at Villa, Luiz has made 76 appearances, his performances consistently impressive. He has been pivotal to their charge up the table this campaign and has even gained international recognition: he won his first cap for Brazil in November 2019 and is likely to be named in this summer’s Copa America squad.

Pep Guardiola, who saw his side suffer heartbreak in their Champions League final defeat to Chelsea on Saturday night, is said to be a huge fan of the midfielder, and will be keen to recruit as much quality as possible in a bid to bounce back stronger next season.

“It was an exceptional season for us, it was a dream being here,” he said after the game.

“Unfortunately we couldn’t win. I tried the best selection to win the game. The players know it. I think Gundogan played good and we were exceptional.

“If now we analyse the game of course we are sad. Congratulations to Chelsea. But we have to learn from this, and we will learn for the future.

“Unfortunately we couldn’t win, but we will come back stronger for the future.”

Eyebrows were raised over Guardiola’s decision to omit both Rodri and Fernandinho from the starting XI, City’s only two recognisable holding midfielders. N’Golo Kante, Jorginho, and Mason Mount went on to run the show in the middle of the park.

The thinking behind the call remains unclear, but with Fernandinho now 36 and likely to depart soon, City will need reinforcements in that area of the pitch.

Declan Rice is one option but City may be deterred by West Ham’s asking price, rumoured to be in the region of £90million. Luiz may well prove the more sensible signing.