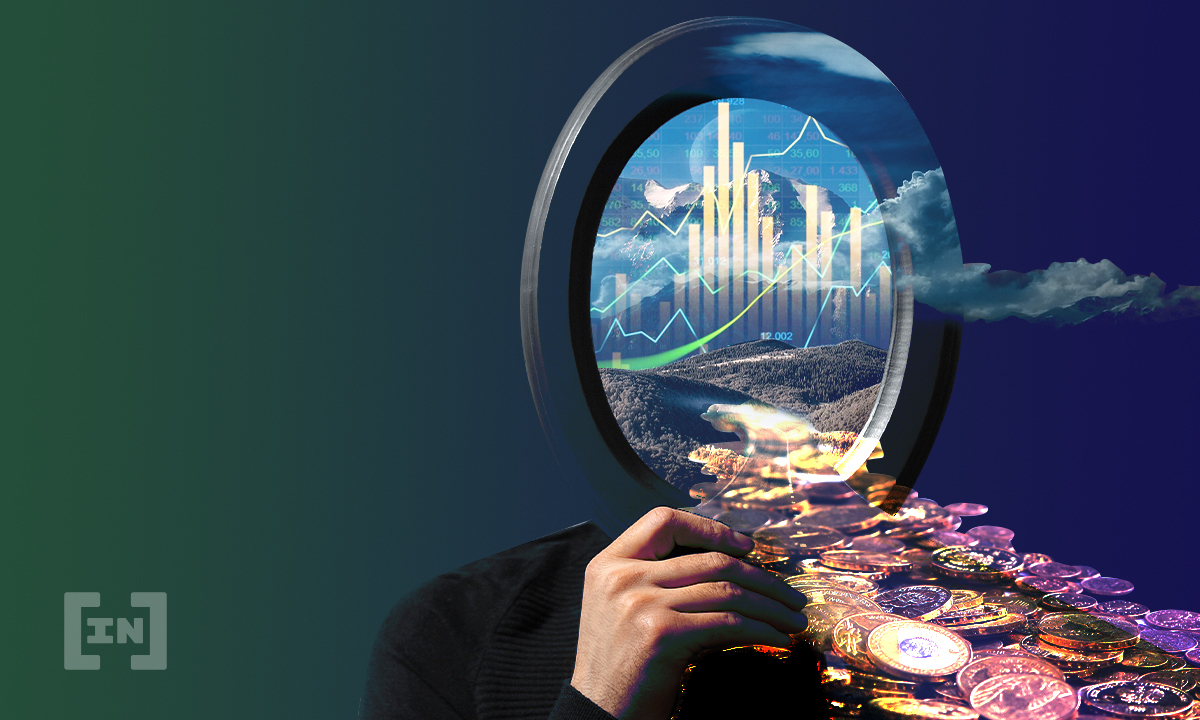 Learn more about marking a link as nofollow or sponsored.(Opens in a new browser tab)

The weekend started with Bitcoin winding itself upward from $53,500. The market followed, overall.

In today’s market roundup, Bitcoin moved slightly upward as the weekend started. The coin broke $56,000 only briefly as Saturday progressed. Market volume declined throughout the day, from $55 billion down to $46 billion at the time this report was published.

Ethereum also regained ground on Saturday, with a slightly lower rise. The second-ranked coin spiked early on Saturday (UTC) above $1720, but spent most for the day in the $1680 – $1700 range. Market volume also dropped throughout the day. It slid from $24.5 billion to $21.0 billion in 24 hours.

FIL Rising in the Market

The fastest-moving, highest cap project of the day was Filecoin. The project has seen a good news flow over the week. First of all, crypto fund-meisters Grayscale announced on March 17 the Grayscale Filecoin Trust. Grayscale now owns $4.7 million worth of FIL (and rising).

Filecoin announced on March 27 that the project now co-mines with Livepeer. The Two projects share similar block creation issues. The co-mining ability should help both expand their mining pools. Moreover, Grayscale also launched the Grayscale Livepeer Trust on March 17, so the co-mining agreement is not just an exercise.

At the time of writing, Helium (HNT) led the Top 100 in price movement for the day. The project is up 35.4% in 24 hours at the time of writing. Helium has announced some interesting news lately, including that its peer=to=peer LoRaWAN network is running in over 3,400 cities world-wide. It also announced an integration of the TagIO platform. The low-power miner is also feeding off general news regarding the cost of mining.

As we close the market roundup of the top movers, notice Filecoin at fifth, below. It had peaked at #2 during the day.