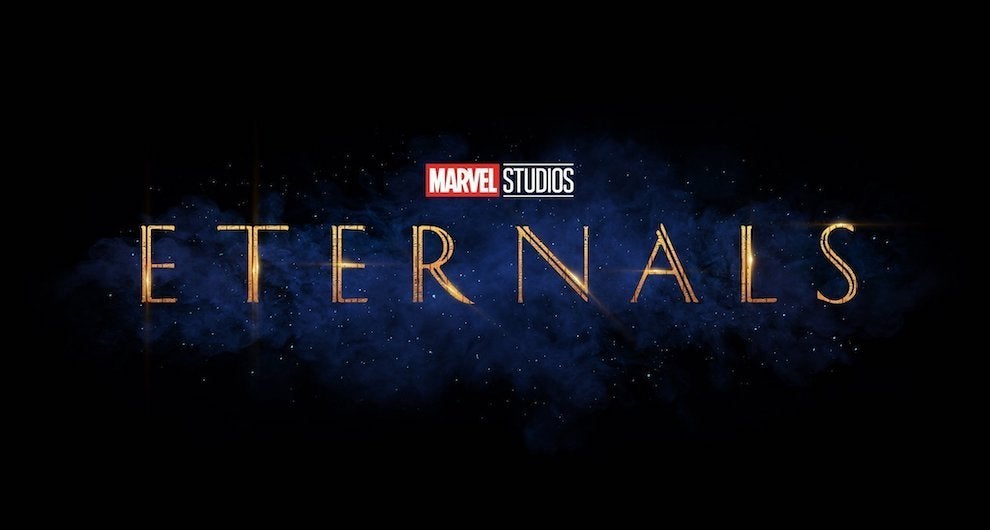 Eternals star Salma Hayek has explained how Marvel’s upcoming Phase 4 movie differs from other MCU entries.In an interview with Variety, Hayek, who is starring as the mighty Ajak in the Phase 4 movie, spoke about how the Eternals script was brought to life and how it sets itself apart from other MCU titles. Notably, she highlighted the movie’s cinematography and production style, combined with the use of real locations, as the primary reasons for the movie being different from its predecessors.

“It has a completely different DNA from the [other Marvel movies],” Hayek explained. “It’s shot different than all the other ones. It’s in real locations and they found some crazy extraterrestrial-looking locations. I don’t know if I’m allowed to talk about what they do with the camera, but… it’s not mostly done in post. The cinematography is incredible.”

We previously learned that Eternals director Chloé Zhao shot the movie with the same rig that she used for her indie film Nomadland because she reportedly wanted to keep the story grounded and experimental despite it being a “very big, sweeping, multimillennial-spanning story,” which also apparently came packaged with the best pitch that Marvel’s Kevin Feige had ever heard.

Reportedly the most “sci-fi” movie of the MCU, Eternals follows the exploits of an immortal alien race created by the Celestials as they reunite to protect humanity from their evil counterparts, the Deviants. Hayek, who admits she knew very little about her character before accepting the role, portrays a centuries-old champion who humans have previously mistaken for the Aztec deity Quetzalcoatl.

Hayek referred to seeing herself as Ajax for the first time as an empowering experience. “There was something really moving, not just for me, but for everything, all the different stereotypes. She’s not sexy. You know what I’m saying? She’s not sexy at all. I’m very short. I’ve been bullied for being short my entire life. And suddenly, it doesn’t matter. You’re a superhero in the Marvel universe. It moved me.”

Every Actor and Character Confirmed for Marvel’s Eternals Movie

Marvel’s Eternals, the third film in the MCU’s Phase 4, was part of a huge slate of Disney movies that were delayed towards the end of last year, with the movie now scheduled to arrive on November 5, 2021. For more on Marvel Studios’ future slate of projects and releases, read our breakdown of the biggest and most noteworthy developments in the MCU, on Disney+, and in Marvel’s comics this year.

Adele Ankers is a Freelance Entertainment Journalist. You can reach her on Twitter.