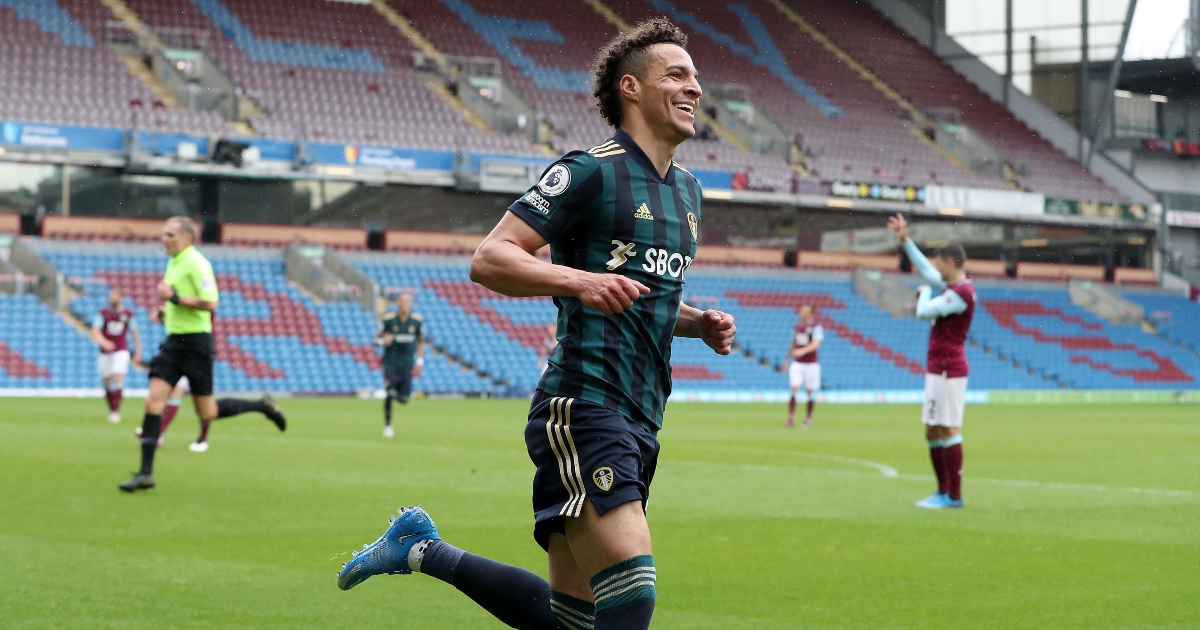 Marcelo Bielsa warned there is more to come from Rodrigo after the Spain striker came off the bench to score a late brace in Leeds’ 4-0 win at Burnley.

The 30-year-old effectively killed off the Clarets with his first goal, skipping between Ben Mee and James Tarkowski before beating Bailey Peacock-Farrell with a delightful finish, and then two minutes later he rounded the goalkeeper to cap a fine team move.

Rodrigo is still easing his way back in after missing almost all of April with a muscle strain, yet to start a match since the injury, but showed no signs of rust as he added to goals from Mateusz Klich and Jack Harrison to help Leeds move another step closer to securing a top-half finish.

“Rodrigo is a player at a very high level,” Bielsa said. “He’s one of the strikers for the Spanish national team and they are a powerhouse. He’s a player, like I’ve said before, that it takes him a while to get to his full form.

“I think these 50 minutes that Rodrigo played against Tottenham and today, that were at a very good level, are preferable than to play a lot of minutes when you’re not at your best.

“I think in the game against Tottenham and the game today, I think we saw a version of Rodrigo close to what he’s capable of.”

While Rodrigo stole the headlines, Harrison was a huge part of a stylish second-half display from Leeds, scoring the first of three second-half goals and then claiming the assists for both of the others.

Harrison, 24, is in his third consecutive season on loan from Manchester City, and Bielsa will now be keen to secure his services for longer.

“For Leeds it’s very important to be able to count on a player like Harrison,” the manager said. “He has had a big growth throughout the duration of the campaign.”

For Burnley, defeat was something of a comedown after Monday’s 2-0 win at Fulham ensured their Premier League survival.

Former Leeds goalkeeper Peacock-Farrell started due to a knee injury for Nick Pope, but endured another difficult afternoon and has now conceded 14 goals in his four Premier League appearances this season.

“That’s the next step for him, he’s developing and you have to go through the tough times to learn and progress so it’s about how he deals with it.