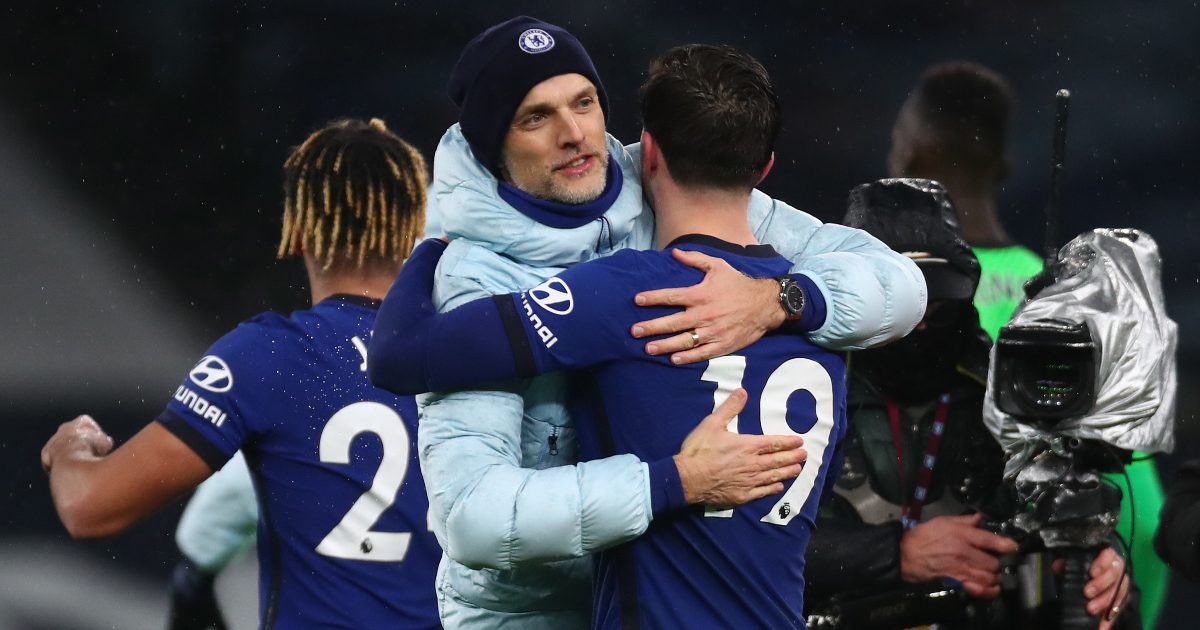 Mason Mount has admitted that the last couple of months have been a “rollercoaster” for Chelsea since the introduction of Thomas Tuchel.

The England midfielder had been a mainstay of the Blues side under Lampard but was dropped for Tuchel’s first game in charge back in January.

Since then he has battled his way into Tuchel’s thinking and has been deployed in a number of positions, leading to him scoring three goals – including the winner in a 1-0 victory at Premier League champions Liverpool.

Mount has retained his place in the England squad for the upcoming World Cup qualifier triple-header, which begins with the visit of minnows San Marino on Thursday.

“It has been a bit of a rollercoaster the last couple of months,” Mount said.

“But it is valuable experience for me and I have learned a lot more. I’d probably say it is five positions I have played in the game but it is all good experiences for me to learn.

“I haven’t had something like that in a game but I am versatile and I can change positions – that is what the modern game is about.

“Obviously now coming into the international break we are all very excited, buzzing to be back together after quite a long break and we are ready to get back to business.”

While Mount has seemingly sewn up his place in the Chelsea side, he still appears to have detractors when it comes to representing the Three Lions.

He was singled out for criticism during the last international break, despite scoring the winning goal in a 2-1 Nations League win over Belgium.

England boss Gareth Southgate has always stood by the midfielder, who maintains he does not let any criticism seep into his game.

“But for me, personally, I don’t really look at anything like that, any negativity that anyone has said.

“My main focus is what I do on the pitch and trying to do that to the highest level that I can – if that’s at Chelsea or if that’s when I am away with England. That’s what I can affect.

“So any time I am training, any time I have the opportunity to play I want to do the best I can. So that’s my main focus and that’s what I have always done since I was a little kid.”

Mount was named captain for Chelsea’s FA Cup quarter-final win over Sheffield United last weekend, with Tuchel saying the 22-year-old “deserved” to wear the armband and that “leadership isn’t a question of age.”

It is not the first time Mount has been captain for his club and he admits he harbours hopes of one day leading out his country.

“That is anyone’s dream,” he told BBC Radio 5Live.

“As a kid I dreamt of playing for England, I achieved that and obviously being a captain for your country is a such big honour and such a big achievement so it is something that I would obviously love to do in the future.”