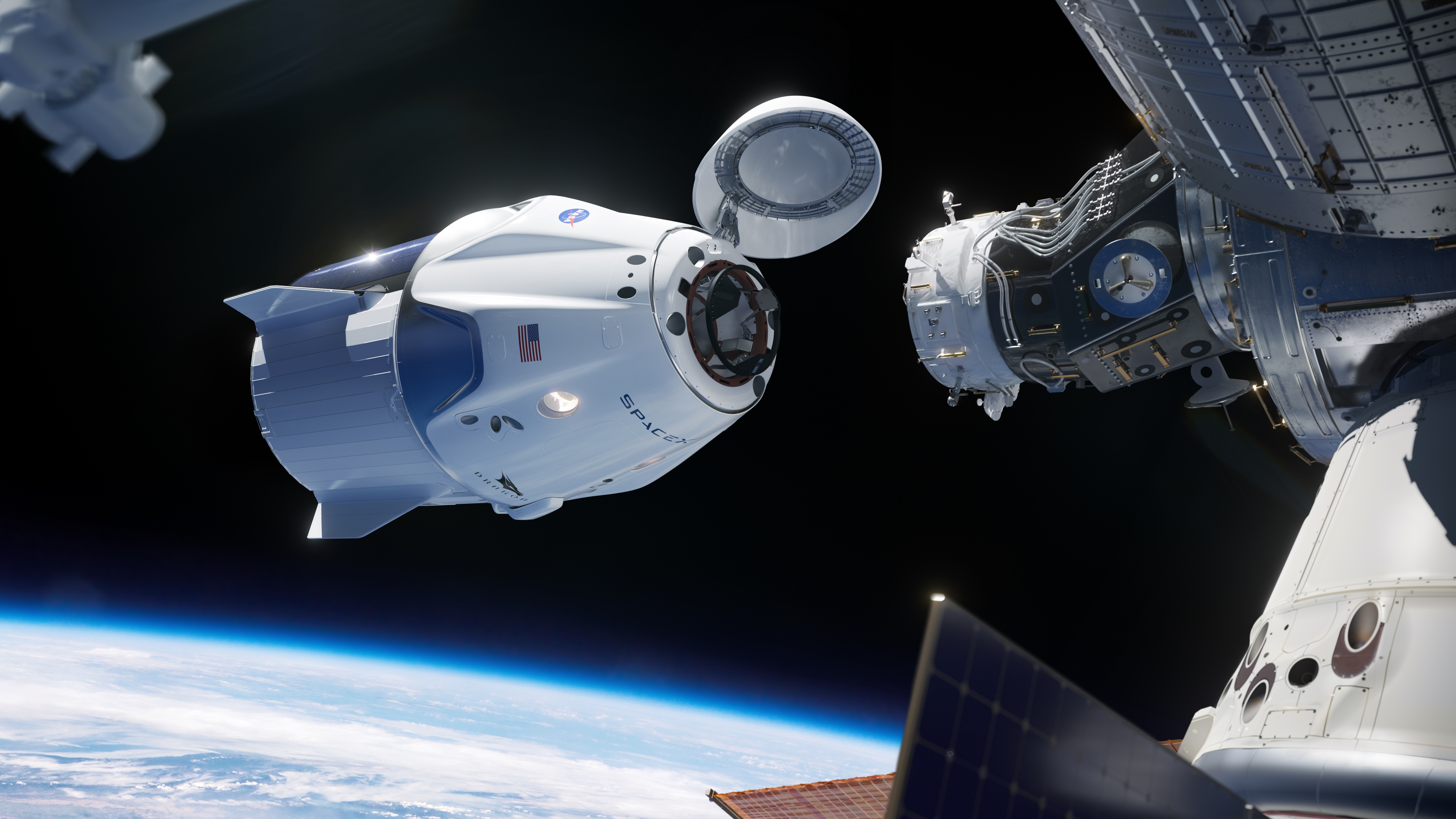 The first formal crewed mission to the International Space Station using a SpaceX Crew Dragon capsule and Falcon 9 rocket was a historic achievement for both NASA and SpaceX. The four-astronaut roster that made the trip from Earth to the orbiting laboratory arrived on November 16th of 2020, which means that as it’s the end of April 2021, it’s time to come home and make room for the next ISS expedition to get underway. Unfortunately, despite a planned return on April 28th, the crew is still in space, and as of right now there is no official date for them to come back.

The crew was first scheduled to depart the ISS on April 28th and once it became apparent that that date wouldn’t work, the space agency opted for April 30th instead. That plan was canceled as well. So, what kind of incredible, all-powerful force could keep NASA from bringing its astronauts home? Mother Nature, of course!

According to releases from NASA, the weather off of the coast of Florida where the recovery of the capsule was supposed to take place is not ideal. It’s remained poor for several days, and pushing the departure date back by two days didn’t allow enough time for the weather system to clear out and make way for sunny skies. The crew gets at least a few extra days in space, but it’s still unclear exactly when they’ll be coming home.

NASA and SpaceX have decided to move Crew-1’s undocking and splashdown from Friday, April 30, and Saturday, May 1, respectively, following a review of the forecast weather conditions in the splashdown zones off the coast of Florida, which continue to predict wind speeds above the return criteria. Mission teams from NASA and SpaceX will meet again on Friday to further review opportunities for the safe return of Crew-1. Crew Dragon is in great health on the space station, and teams will continue to look for the optimal conditions for both splashdown and recovery.

Because the next expedition crew has already arrived at the space station, the four-person crew that was supposed to leave days ago bumps the total number of current ISS inhabitants to 11. That’s a pretty big number considering the typical operation crew is between six and eight, but the space station has plenty of resources for everyone, and a wealth of extra food, water, and breathable air to accommodate situations like this.

We don’t know for sure when the first Crew Dragon mission crew will be able to return, but it will be sooner rather than later. NASA is eager to continue its Commercial Crew Program success with additional SpaceX launches in the near future, so we should expect a regular Crew Dragon presence on the ISS.