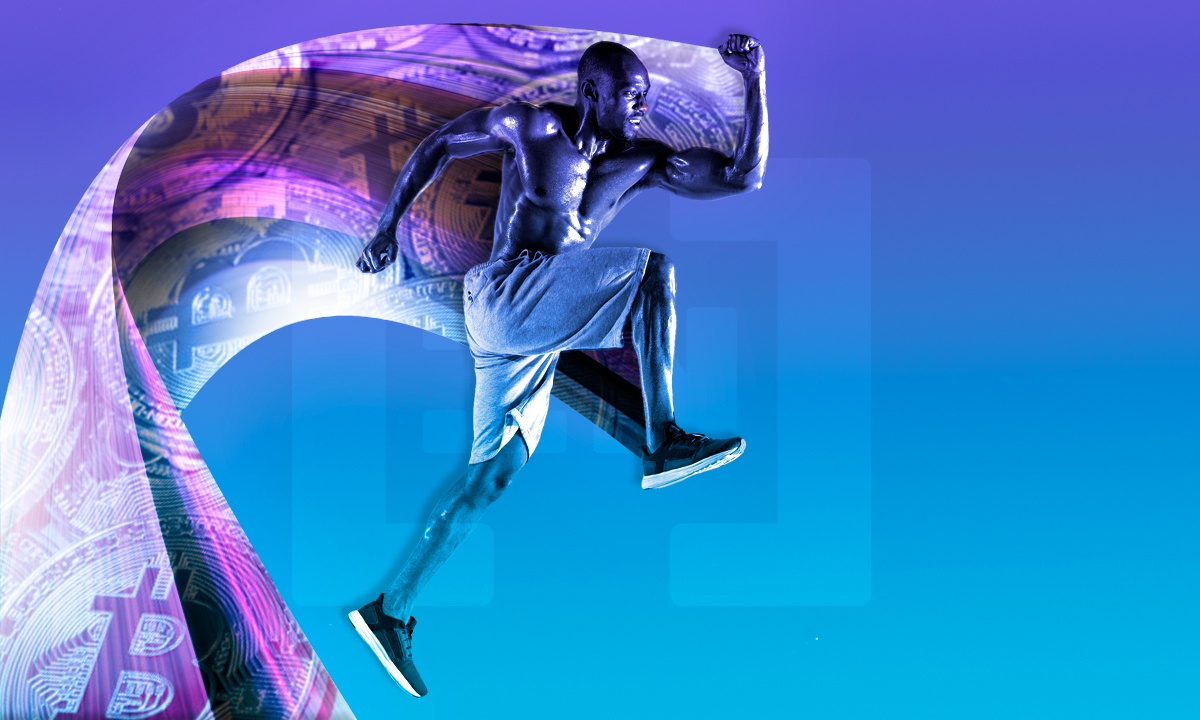 NBA Top Shot remains the hottest name in the non-fungible token (NFT) game and continues to see significant growth in 2021.

NFTs continue to be a hot button topic in the cryptocurrency industry, thanks to products like NBA Top Shot. The digital trading card platform backed by the National Basketball League has remained one of the most trending products in NFTs since its launch. While the craze has slowed a bit recently, NBA Top Shot proves that it is far from over.

According to DappRadar, in excess of 70,000 traders were actively buying or selling digital cards in the last week. That number bests the previous week’s mark by 50%. The report suggests that this bump in action could mark a second wind for NBA Top Shot. Not only did it see a bump in trades, Top Shot also enjoyed a 67% increase in volume at more than $8 million.

The popularity of these digital trading cards has cemented them in the top ten of DappRadar’s NFT marketplaces and only two others best them in both activity and volume of trades. Those two marketplaces are OpenSea and Axie Infinity.

Another important metric that NBA Top Shot is doing well in is how the collection itself is holding value. This is another area that Top Shot showed significant improvement compared to previous weeks.

While the resurgence of the product after a slight lull might be the reason for this, it is likely that other factors came into play. The first is that the NBA is currently in the playoffs and as action on the court heats up, so does the action in the collectibles market.

Additionally, NBA Top Shot announced recently its first “Playoffs Pack” for the 2020-2021 season. The set will consist of 32 moments from the first round of the Eastern and Western Conference playoff matchups that just finished. The selling point of this new set is cards featuring LeBron James and Kevin Durant and newly crowned MVP Luka Dončić.