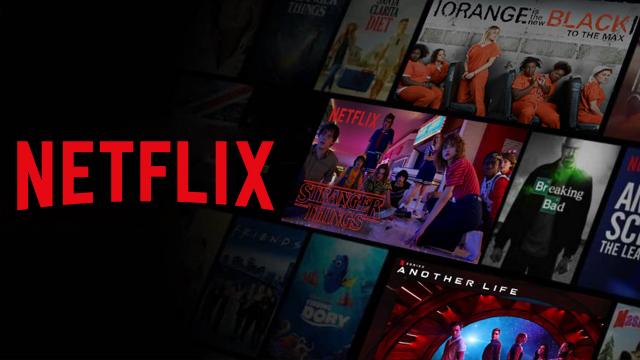 The list of confirmed movies includes Uncharted, Morbius, Where the Crawdads Sing, and Bullet Train. Also included are future Spider-Man films: Spider-Man: No Way Home, the sequel to Spider-Man: Into the Spider-Verse, and more.

Netflix will also get the first look at any direct-to-streaming films from Sony Pictures, which Sony is committed to making several.

“Sony Pictures is a great partner and we are thrilled to expand our relationship through this forward-thinking agreement,” said Netflix film chief Scott Stuber.

“This not only allows us to bring their impressive slate of beloved film franchises and new IP to Netflix in the US, but it also establishes a new source of first run films for Netflix movie lovers worldwide.”

The Uncharted movie is the first feature-length film from PlayStation Productions. It is a studio set up by Sony Interactive Entertainment that has the goal of adapting original game properties for film and television.

PlayStation Productions is also working on The Last of Us HBO series, a Ghost of Tsushima movie directed by John Wick director, and more.