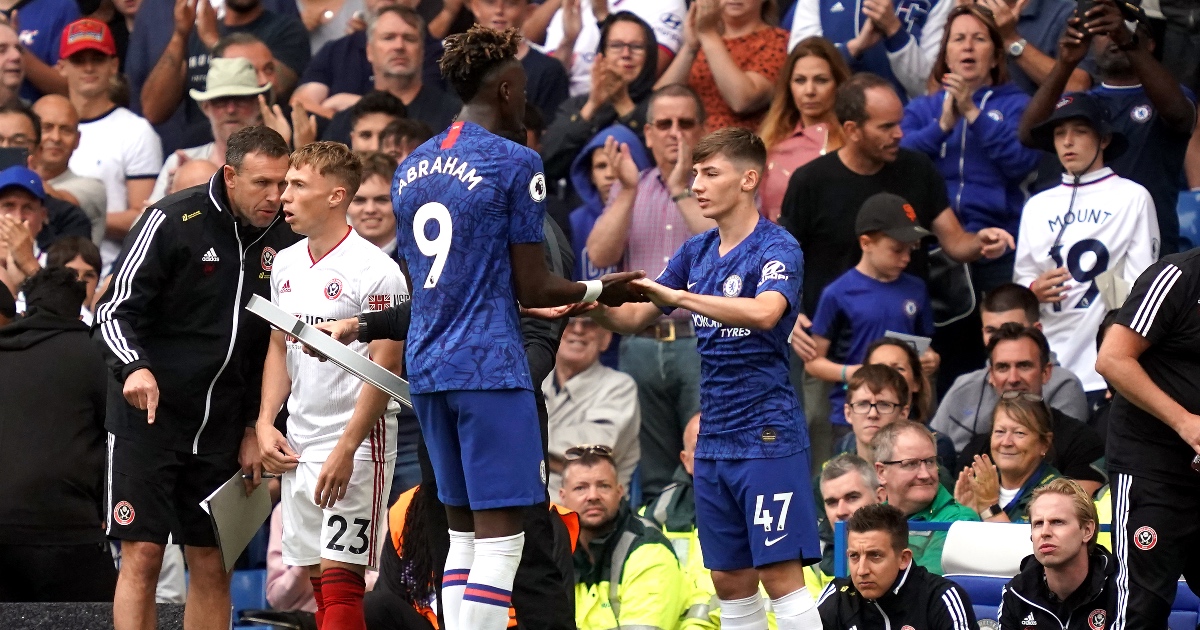 Newcastle United are reportedly hoping to sign Chelsea stars Tammy Abraham and Billy Gilmour on loan for next season.

Abraham’s future has been the subject of much debate since the arrival of Thomas Tuchel in January.

He’s been forced to watch from the bench as Timo Werner and Kai Havertz have been preferred by the German up front.

Five of the most costly contract renewal mistakes…

That’s led to rumours of a West Ham move, although they’ve been somewhat put off by Chelsea’s £40million asking price.

According to The Northern Echo, Newcastle are now plotting a loan deal for Abraham to give him game time in 2021/22.

Magpies boss Steve Bruce rates the player highly and thinks he would bag plenty of goals for them in the Premier League.

Bruce is working on a relatively tight budget and needs more successful loan signings, in the ilk of Joe Willock, to retain Newcastle’s top flight safety.

The report states Newcastle have contacted Chelsea about the striker’s availability. While it seems the Blues are not wanting to let him leave Stamford Bridge, Newcastle officials are confident their stance will change as the summer progresses.

Bruce is also keen to sign Abraham’s young team-mate Gilmour. They’ve asked about the Scotland international’s availability and have received the same response.

Gilmour is viewed by Tuchel as a future Chelsea starter, but he still needs to develop before he can replace the likes of Jorginho and Mateo Kovacic in the starting eleven.

A Premier League loan would be ideal for the 19-year-old and he could follow in the footsteps of Willock by making a name for himself at St James’ Park.

Willock himself looks set to be the subject of an interesting transfer struggle this summer. Arsenal boss Mikel Arteta has announced his intention of keeping the Englishman, and plans to give him a starting place next term.

But Bruce could set an exciting example by bringing the 21-year-old to the north east on a permanent deal.

Willock scored on his Newcastle debut in a 3-2 win over Southampton. He only got better from then onwards and got on the scoresheet in each of his final seven games for the club.