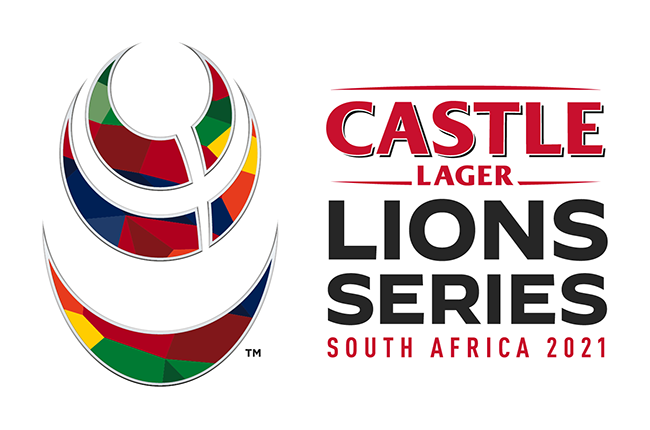 Despite the tough economic environment, sport sponsorships in South Africa still tend to be taken for granted.

So when SA Rugby in the past month unveiled a new sponsor for the Currie Cup as well as a renewed association with FNB, not many eyelids were batted.

Last week, Castle Lager confirmed it will be the title partner for next year’s British & Irish Lions series.

Meanwhile, the PSL secured DSTV as its headline sponsor to confirm its status as the powerhouse commercial property in South African sport.

However, the reality is that rugby and soccer can count their lucky stars for the continued financial injections as organisations drastically review their sponsorship spend amidst the Covid-19 pandemic.

That’s one of the main takeaways from Nielsen Sport South Africa’s first ever Sponsorship Outlook Report.

According to the sports intelligence and measurement giant, respondents stated that there will be an approximately 46% decrease in their investment in sport sponsorships for at least the next year.

Given how the majority of South African sporting codes still rely on sponsorships and broadcasting rights for the majority of its income, this is a troubling development.

One prominent example is Cricket South Africa, which has lost various sponsorships over the past year, predominantly due to its poor corporate governance.

While its government-backed interim board might be able to restore some credibility, the federation now also faces the added complication of a sponsorship market already focusing on austerity.

48% of the respondents indicated that it will take “at least” a year for the industry to recover.

“In 2020, with an ever-changing media landscape and the growing impact of social media and digital, and on the heels of a global pandemic, it’s important to have a clear view of the sponsorship industry and its challenges,” said Jean Willers, managing director of Nielsen Sports South Africa.

“With this in mind (events without spectators and a constrained market), it’s clearly critical for rights-holders to address the guaranteed delivery of a flexible set of rights in the interim.”