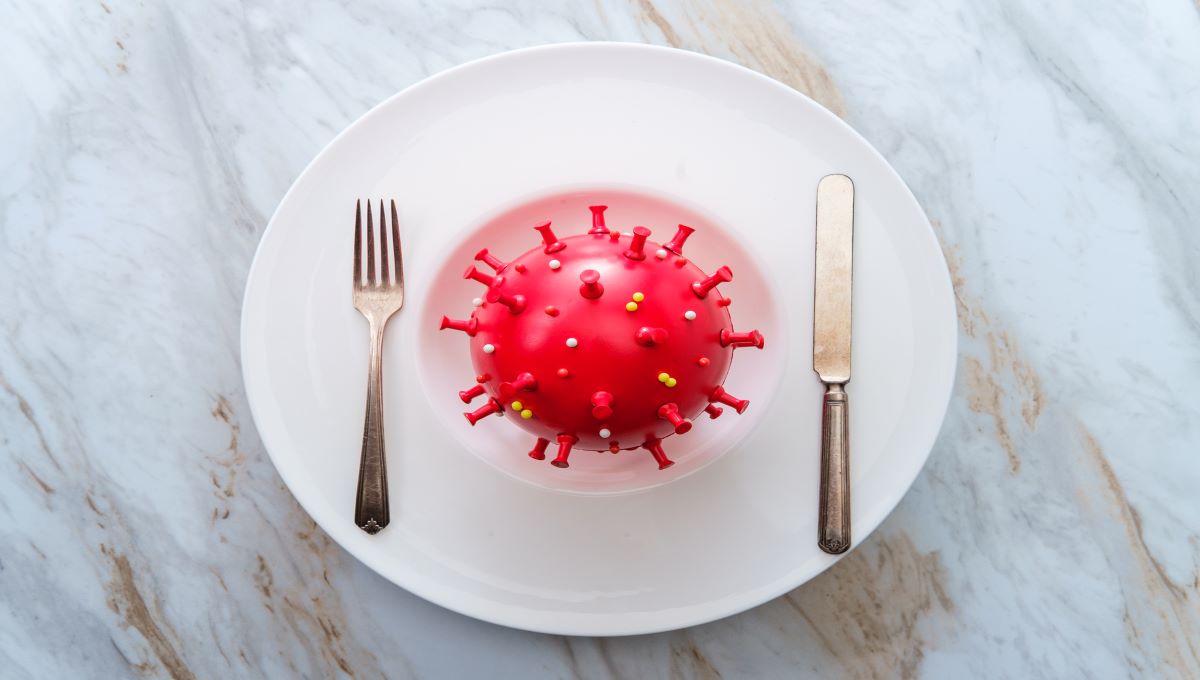 The decline in testing referrals for certain diseases during the coronavirus pandemic was greatest for foodborne and waterborne infections, according to an analysis in Norway.

The project compares the number of referrals for diagnostic testing of selected notifiable pathogens and the proportion that tested positive during six months of the COVID-19 pandemic — March to September 2020 — with normal laboratory work before it started, defined as October 2019 to February 2020.

Results showed COVID-19 related control measures led to a reduced risk of infection and fewer consultations for suspected cases but there were also signs of a reduced performance in the monitoring of diseases.

Since April 2020, the Norwegian Institute of Public Health (FHI) has been looking at the impact of COVID-19 on the Norwegian Surveillance System for Communicable Diseases (MSIS). There was a 50 percent to 60 percent reduction in reports of other communicable diseases between March and September 2020, compared to the corresponding period of 2019.

The amount of referrals from primary healthcare such as general practitioners and outpatient clinics was reduced after March 2020 for all pathogens. The largest decline was for Cryptosporidium spp., down 44 percent, followed by Salmonella spp. with 41 percent and Campylobacter spp. with 40 percent. The highest reduction in hospital referrals was seen for Campylobacter, which was down 44 percent, and Salmonella with a 46 percent decline.

A previous study, published in the Journal of the Norwegian Medical Association, found a decline in other notifiable infectious diseases during the coronavirus pandemic.

The FHI asked 22 microbiological labs in Norway to send information on referrals for diagnostic testing of 11 pathogens that represent the most frequently diagnosed infectious diseases in the country. Eleven labs submitted data and nine pathogens were included in the report.

Trends for Campylobacter, Cryptosporidium, Staphylococcus aureus (MRSA) and Rotavirus show conflicting data with a sharp reduction in the number of lab analyzes requested during COVID-19 but an increasing proportion testing positive.

The number of referrals for campylobacteriosis decreased at the start of COVID-19 in March to May, but increased in the summer months. The proportion of positive tests went up from 3 percent in May to 16 percent in July 2020.

For cryptosporidium, in March to May, 40 to 50 percent fewer tests were referred. In June to September, test activity increased, but was still about 20 percent below the level before COVID-19. The share of positives increased 10-fold from January to August which could be due to seasonal variation in exposure to the parasite.

A reduction in testing referrals and increase in the proportion of positive tests may indicate reduced surveillance sensitivity which could affect interpretation of disease risk or the identification of an outbreak. It may signal a change in health-seeking behaviors, availability of healthcare or limited lab resources, which could lead to referral for testing of suspect cases with more serious symptoms, according to the report.

For Salmonella, a decline in the number of testing referrals and proportion that tested positive can be seen. Decreasing trends in both these areas could indicate a reduced risk of salmonellosis due to effective control measures that lead to a decline in suspected cases who consulted physicians and were referred for testing.

The number of requested analyzes of Salmonella was reduced in the beginning of the COVID-19 epidemic in March 2020. In June, the number increased but was at a lower level than normal.

Most Salmonella infections reported to MSIS are from people infected abroad. A reduction in foreign travel after March 2020 can explain the drop in the number of tests and proportion of positive cases of salmonellosis, according to the report.

Reference laboratory activity followed the trends of diagnostic lab referrals for Salmonella with a decrease in submissions in March to April 2020. Those for Campylobacter increased during June to September 2020.