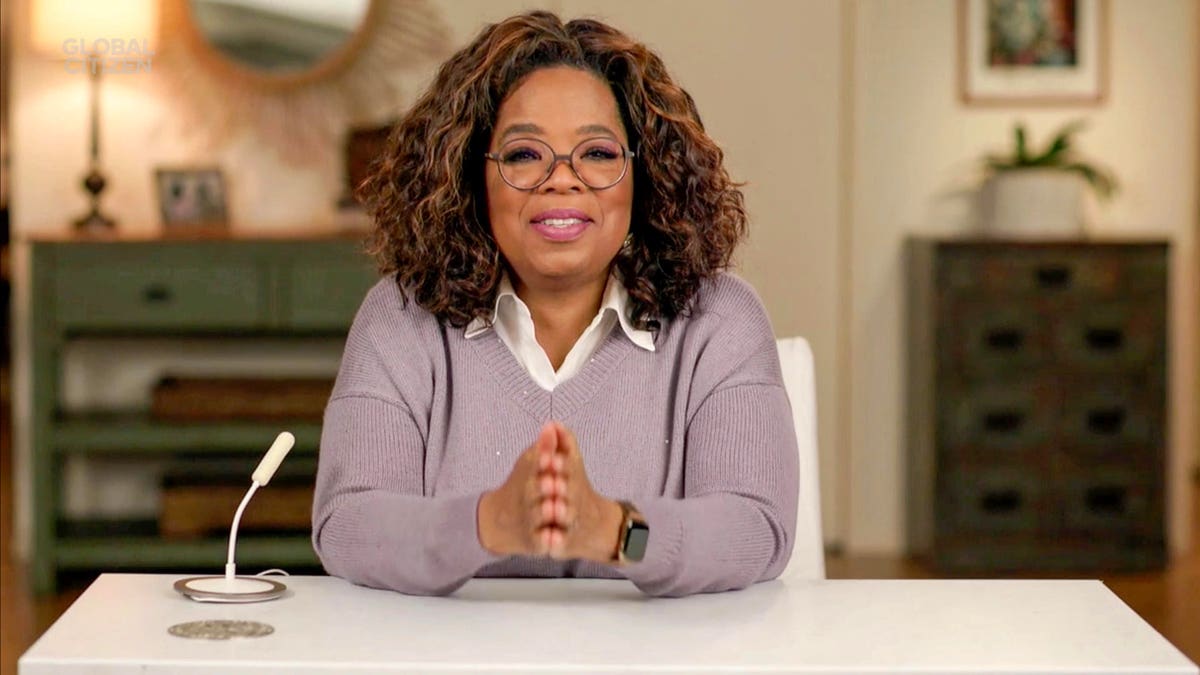 Oprah Winfrey has once again cashed out some of her ownership of the OWN cable network—this time selling 20.5% to the network’s majority owner, Discovery
, in exchange for 1.34 million shares of Discovery stock, worth about $36.5 million on Tuesday. Winfrey will remain the CEO and chief creative officer of her namesake network. Representatives from OWN and Discovery confirmed the deal.

The deal values the Oprah Winfrey Network, the channel she founded just before ending her lucrative talk show in 2011, at around $180 million—about 37% lower than the $285 million Forbes estimated it to be worth in 2017 after Discovery shelled out $70 million for a 24.5% stake.

Winfrey has registered 670,477 of the 1.34 million shares for sale, according to a filing with the Securities and Exchange Commission. Forbes estimates that Winfrey is worth $2.6 billion.

Winfrey launched OWN in 2011 as a 50/50 partnership with Discovery, which put up $100 million in funding. At first the network peddled unscripted fare and struggled to find an audience, but started finding success in 2012, thanks to a partnership with Tyler Perry that marked the channel’s first foray into scripted television. By 2018, the channel was home to two of the top five ad-supported cable dramas among the sought-after demographic of women aged 25 to 54, Greenleaf and Queen Sugar. Since then, the network has held onto its audience with content targeting Black viewers, including shows by Ava DuVernay and Will Packer.

Still, it’s no surprise that the value of OWN has dropped over the past three years. As viewers cut the cord and turn to streaming services, cable conglomerates have scrambled to keep  up. Earlier this month Discovery announced that it would launch its own streaming service, Discovery+, next month. The streamer will be home to OWN content, including unscripted programming and series led by Winfrey.

It’s not her first entrance into streaming. In 2018, Winfrey signed a multiyear, nine-figure deal with Apple
TV+. The deal has her back in front of the camera with a video version of her popular book club, a show about Covid-19 and an interview series, The Oprah Conversation, that features guests like Barack Obama and Dolly Parton. That deal, as well as profits from OWN and payments from WW (formerly Weight Watchers) and her deal with Hearst to produce O, The Oprah Magazine have helped Winfrey rake in $37 million between June 2019 and June 2020.