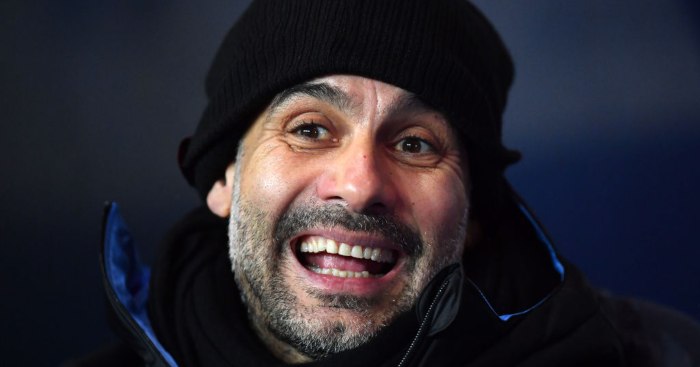 Pep Guardiola has said he is “incredibly happy” after Manchester City had their European ban overturned.

The Court of Arbitration for Sport on Monday lifted a two-year ban imposed on City by UEFA over Financial Fair Play breaches.

Guardiola said: “I am incredibly happy for the decision. It shows what all the people said about the club wasn’t true. What we won on the pitch, we defend on the pitch.”

Rival managers Jurgen Klopp and Jose Mourinho have criticised the decision but Guardiola feels City are owed an apology.

“We don’t expect Liverpool, Tottenham, Arsenal, Chelsea or Wolves to defend us but we have the right to defend ourselves when we believe what we have done is correct and three independent judges said this.”

Guardiola added: “Today is a good day, (Monday) was a good day for football because we play by the same rules as all the clubs in Europe.

“If we had broken FFP, we would have been banned but we have to defend ourselves because we were right.

“We can play in the Champions League next season because what we have done is right. They have to accept it, go on the pitch and play against us.”

Guardiola feels as if a weight has been lifted from the club.

He said: “People cannot understand how difficult it was for everyone as a club being under suspicion. Now we have proven it at the court, we go again on the pitch.”