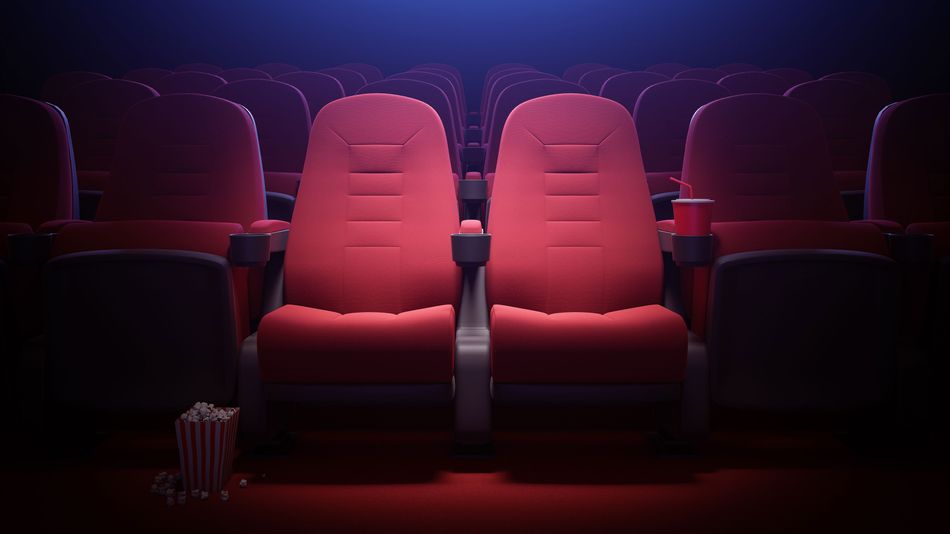 It’s official now: All 536 Regal Cinemas locations in the U.S. will shut down starting Oct. 8. The move comes following a weekend report that Regal owner Cineworld would shut down U.S. theaters, as well as Cineworld locations in the United Kingdom. (Those UK closures are happening as well.)

“This is not a decision we made lightly, and we did everything in our power to support a safe and sustainable reopening in the U.S.– from putting in place robust health and safety measures at our theatres to joining our industry in making a collective commitment to the CinemaSafe protocols to reaching out to state and local officials to educate them on these initiatives,” Cineworld CEO Mooky Greidinger said in a statement. “We are especially grateful for and proud of the hard work our employees put in to adapt our theatres to the new protocols and cannot underscore enough how difficult this decision was.”

The statement goes on to suggest, somewhat questionably, that the blame for these closures lies with state and federal authorities.

“Despite our work, positive feedback from our customers and the fact that there has been no evidence to date linking any COVID cases with cinemas, we have not been given a route to reopen in New York, although other indoor activities – like indoor dining, bowling and casinos were already allowed,” Greidinger’s statement reads. “The prolonged closures have had a detrimental impact on the release slate for the rest of the year, and, in turn, our ability to supply our customers with the lineup of blockbusters they’ve come to expect from us.”

The fact is, movie theaters are closing because people aren’t going to the movies. You don’t need to be a box office analyst to understand that ticket sales since theaters re-opened at the end of the summer have been way, way down. That’s not because of governing confusion or onerous regulations; it’s because we’re in the middle of a global pandemic, and the majority of people are actually scared for their health and well-being.

Greidinger’s statement would have fared better if he’d skipped the blame game and focused instead on the fate of Cineworld’s employees. Much praise is given to the efforts of those employees to keep customers safe, but nothing at all is said of what’s going to happen to the thousands of jobs that depend on theaters being operational.

As of now, there’s no timeline for when any of these theaters might re-open.

This is good news for efforts to slow the spread of COVID-19 but bad news for thousands of theater employees.

After Variety reported that all Regal Cinemas in the U.S. could close as soon as the coming week, Regal parent company Cineworld confirmed that it’s a plan being considered but no decisions have been made yet. The move would also potentially include the “temporary closure” of Cineworld’s UK locations, as the original report also suggested. Cineworld is the largest theater chain in the U.K., and Regal is the second-biggest in the U.S.

We can confirm we are considering the temporary closure of our U.K. and US cinemas, but a final decision has not yet been reached. Once a decision has been made we will update all staff and customers as soon as we can.

It’s obviously a terrible situation. I’ve been vocal here more than once with my thoughts on how foolish it is for anyone to spend two hours in a movie theater during a pandemic. But the chain shutting down means a lot of jobs will go with it.

If only there were a central governing body in the U.S. that had the ability to legislate safety buffers into existence that could help out unemployed workers with nowhere to turn during a global pandemic.

Cineworld declined an opportunity to comment on the original Variety report, opting to tweet out a response instead on Sunday. The timing of the possible plan is notable, coming just a short time after No Time to Die, the next James Bond movie, was delayed from Nov. 2020 to April 2021.

There was no timeline for the Regal closure in the original report, but given the current state of the world and the pandemic it’s impossible to rule out a 2021 reopening.

Word of the looming closures was met with anger and frustration by Cineworld Action Group, an organized collective of employees who work for the theater chain.

We have found out vital information about our jobs from the media throughout the pandemic. Workers have been left out of discussions that should’ve included our voices. However, in this case it goes beyond belief. To find out you may no longer have a job from the media is awful.

There’s been no word on what the No Time to Die delay or Cineworld’s possible closures might do to spur similar decisions from competing chains. Regal is the second-biggest in the U.S., behind AMC Theaters and ahead of Cinemark. Mashable reached out to both, but we received no comment at the time of publish.