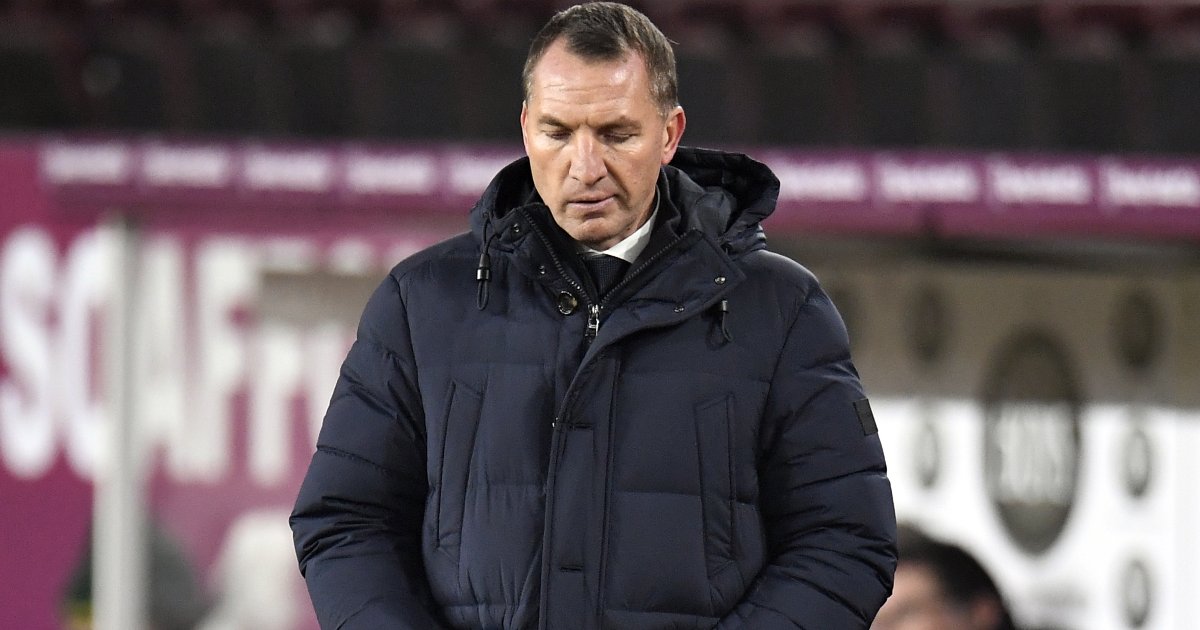 Brendan Rodgers has insisted that his Leicester City side “gave everything” as they drew 1-1 with Burnley at Turf Moor.

A wayward pass from Hamza Choudrey allowed Matej Vydra in on goal in the fourth minute. The forward made no mistake as he smashed it into the top corner to give Burnley a surprising lead.

Leicester hit back before the break though as Kelechi Iheanacho equalised. Wilfred Ndidi was the creator as his lofted forward ball was superbly volleyed home by the forward.

Sean Dyche’s side were poor at the weekend as they suffered a heavy defeat to Tottenham. But they were much-improved at Turf Moor as they caused Leicester real problems.

Kasper Schmeichel was forced into a couple of great saves to keep the Foxes in the game. Ashley Westwood also struck the post for the Clarets with 25-minutes to go.

Leicester came close to winning it in the 85th-minute, but Youri Tielemans hit the post with his effort from the edge of the area.

It finished 1-1 though and the Foxes are now three games without a win in all competitions. Man United have the chance to move three points clear of Leicester this evening.

Speaking post-match with Sky Sports, as cited by BBC Sport, Rodgers said he was happy with how his side responded to going behind:

“Awful goal, poor from our perspective. I didn’t think we started either half well but the mentality of the team to come back from that was good.

“In the moments we played and moved the ball I thought we were very good. From a physical perspective, we gave everything in the game.

“I thought once we got going in the second half we looked like the team that could win it but it is OK, a point and we move on.”