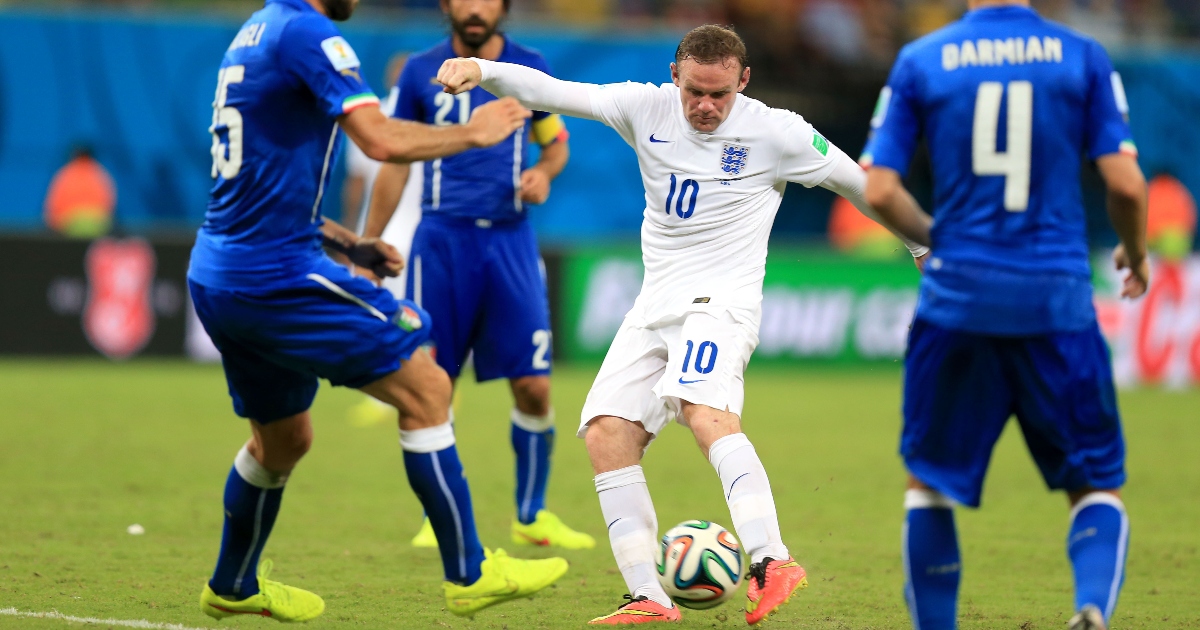 Home All The News Rooney: ‘Favourites’ England ‘can have a field day’ against Italy

Wayne Rooney believes England can comfortably beat Italy in the Euro 2020 final if they employ the right tactical approach.

Gareth Southgate’s side are preparing for the nation’s first final in a major tournament since 1966, when England won the World Cup on home soil.

On Sunday, England will again have the advantage of playing at Wembley, but a formidable Italian side are ready to spoil the occasion.

Roberto Mancini’s men have won every game they’ve played so far, doing so with style and panache.

In the semi-finals, they overcame Luis Enrique’s spirited Spain side, holding their nerve in extra-time before edging through on penalties.

Rooney felt the stronger opponents were eliminated that day: “I’m happy the final is against Italy,” he said in his column for The Times.

“Spain would have been much more difficult opponents because of how they dictate the tempo of games and control them with their passing, pulling you into positions where you don’t want to be.

“Especially with a big Wembley crowd growing impatient, they could have made England frustrated.”

Pound for pound, he feels England have the upper hand against the Italians.

“I think we’re favourites. Quality-wise England have enough and mentally you can see the players are in a good place.

“My one warning would be that we can’t get caught up in how Italy play, the way they’ll try and slow the game down. If I were Gareth I’d be telling the England players to get the ball down and play quick, keep the tempo high, keep the Italians working, tire them out.

“Leonardo Bonucci and Giorgio Chiellini are great players – but not the quickest. I’m sure Gareth and Steve Holland will be looking at Alvaro Morata’s goal for Spain in Italy’s semi-final.

“It showed that if you can get bodies around those two great centre-backs, making sharp movements in behind them, they’re not comfortable.

“If England can get Raheem making his inside runs, and Harry and other quick players moving down their sides, Chiellini and Bonucci won’t enjoy it one bit.

“I honestly think if England can get their forward play right, we can have a field day. That today could – maybe should – be England’s day.”