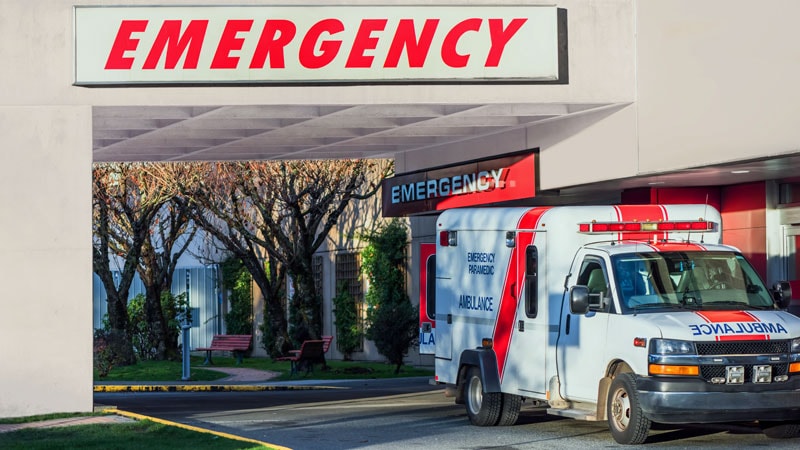 Coronavirus infections are expected to continue to climb in the upper Midwest and intermountain West of the United States, which will strain an already-maxed-out system as increased hospitalizations and deaths follow, say infectious diseases specialists.

“I think the situation in 2 to 4 weeks is going to be grim,” said Andrew Pavia, MD, chief of the division of pediatric infectious diseases at the University of Utah School of Medicine in Salt Lake City, on a call yesterday with reporters, sponsored by the Infectious Diseases Society of America (IDSA).

Cases began rising in Utah in mid-September and have gone up steeply since, increasing from 450 cases per day to 2650 reported on November 8, according to the Johns Hopkins Coronavirus Resource Center. The New York Times reports that the 7-day rolling average for hospitalizations have gone up 34% and deaths have risen 93%, with 11 deaths this past Tuesday.

Other states in the west — Montana, Idaho, and Wyoming, which reported 1232 cases on Tuesday and have been averaging 660 cases a day in the last week, according to the Times — are being equally hard hit. The same is true for states in the upper Midwest, including North Dakota, South Dakota, Minnesota, Wisconsin, and Iowa.

Most of the states being hit now have large swaths of rural countryside, which means health resources are limited and spread out, said Pavia.

“The situation really has to be described as dire,” said Pavia, noting that intensive care units in Utah are full, including contingency units that were purpose-built for the pandemic. Physicians and nurses are burned out and in short supply, he said. Instead of a 1:1 or 1:2 nurse-to-ICU patient ratio, the ratio is now 1:4, said Pavia. “Throughout the region, people are facing a crisis in staffing.”

Pavia said the reasons for sharp increases in the region vary, but there are several areas of commonality. Most of the states didn’t have many cases early in the pandemic, “so perhaps there was less fear of the virus.” There were fewer actions by government officials, driven perhaps by the reluctance to take on individuals who are distrustful of government, he said.

Cases started going up after some events — such as the August motorcycle rally in Sturgis, South Dakota — but the acceleration in September was likely driven by the reopening of colleges across the region, said Pavia.

“Most of the states have kept in-person schooling, and probably more importantly, they’ve kept extracurricular activities in sports,” he said, adding that in many of the areas the weather has turned cooler, driving people indoors.

McQuillen said it has been shown that a significant amount of transmission occurs within homes — and college students may be bringing the virus home and fueling spread, in addition to people not wearing masks while at small family gatherings.

Both he and Pavia said more emphasis needs to be placed on mitigation measures such as mask-wearing as well as on testing. IDSA is starting #MaskUpAmerica, a public service campaign aimed at getting people to wear masks in all community settings, including at work, in churches, at social gatherings, gyms, and on public transportation.

Pavia said in some places people are refusing to be tested because they don’t want to be quarantined.

Utah Gov. Gary Herbert (R) issued a statewide mask mandate this past weekend and announced some other restrictions, including a 2-week pause on most, but not all, athletic events, according to CBS News. But local pushback could weaken those measures, said Pavia.

Many people are looking to vaccines to usher in a return to normal. But, said Pavia, “vaccines aren’t going to help us out much this winter,” noting that initial doses will be given mostly to first responders and healthcare workers.

“The only way we’re going to get out of this this winter is by doing the things that we’ve been talking about for months — wearing a mask, watching your social distance, and avoiding large gatherings,” he said.

There is an end in sight, said Pavia, but it won’t be in early 2021. “That end is next summer or fall,” he said. “And that’s a hard message to give but it’s really critical.”

McQuillen agreed: “Wearing masks and distancing are exactly all we have probably until middle of next year.”