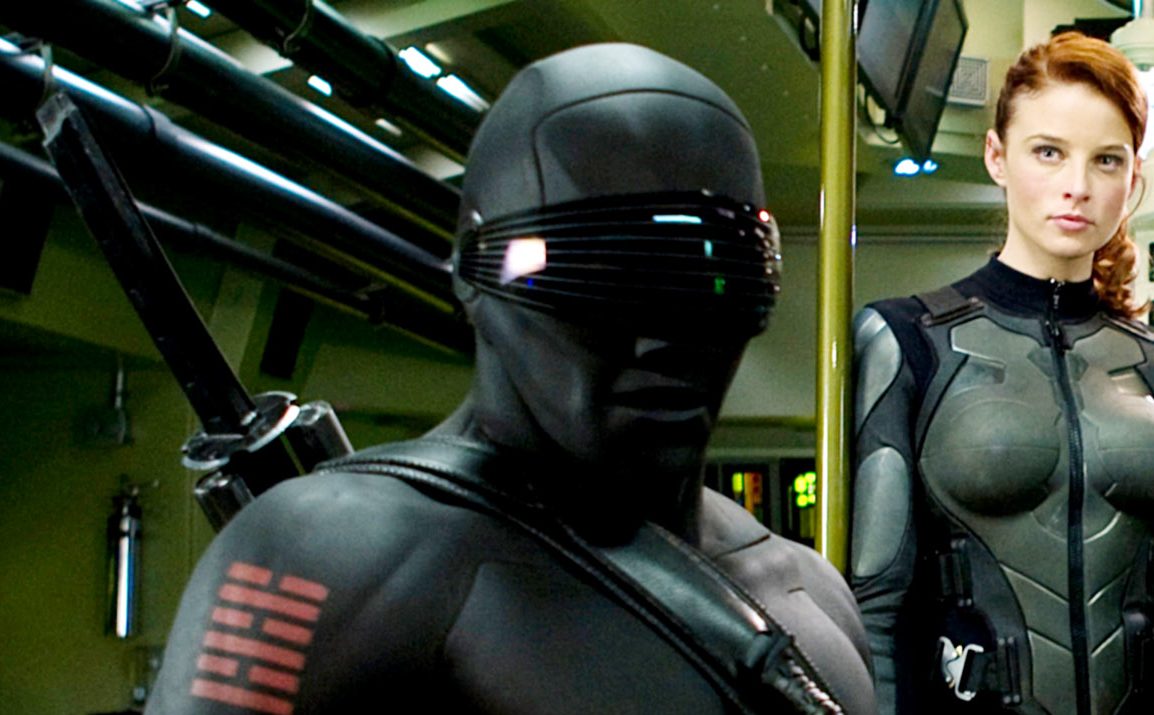 EXCLUSIVE: We learned today that Paramount’s Snake Eyes: G.I. Joe Origins is moving up from its October 22 release date to July 23. The G.I. Joe movies play younger and it only makes sense for the new stand-alone from eOne/Hasbro to play the summer.

We broke the news a second ago that Paramount/Skydance’s Top Gun: Maverick flew from its July 2 to November 19 in order to capitalize on those foreign box office markets that will potentially be reopened by that date. Meanwhile, Mission: Impossible 7 goes to May 27, 2022, Memorial Day weekend.