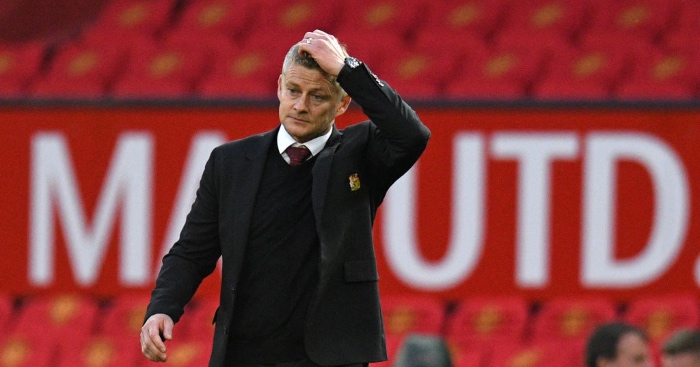 Man Utd manager Ole Gunnar Solskjaer has said his team’s 6-1 loss to Spurs is ‘the worst day of my career as Manchester United manager’.

The Red Devils went 1-0 up within two minutes thanks to a penalty from midfielder Bruno Fernandes. However, Spurs soon bounced back and equalised through Tanguy Ndombele in the fourth minute.

A brace from Heung-Min Son and a goal from talisman Harry Kane put Spurs 4-1 up at the break.

The away side carried on from where they left off and reached five in the second half thanks to right back Serge Aurier.

The final nail in the coffin for United was Harry Kane’s penalty in the 79th-minute.

Speaking after his side’s poor performance, Solskjaer told BBC Sport: “It is the worst day of my career as Manchester United manager and the worst day for all of them as United players.

“It is not the worst day in Manchester United history, we have bounced back before.

“To explain now is quite difficult. We have been beaten 6-1 at home by a very good side but we have contributed a lot to our own downfall.

“I know the boys wanted to and they made an effort but making mistakes, everyone makes mistake and today we made loads in the same game. That shows in the result.

“We have to address what we have. The players there are better than what we are showing and we have to come out fighting as a group. Any transfer updates, the window closes tomorrow night, then we will know.”

United were poor from the second minute and failed to look dangerous at all when going forward. As would be expected, the early red card for French forward Anthony Martial meant they were disadvantaged from the start. But that is no excuse.

Spurs, meanwhile, capitalised on their opponents’ weaknesses brilliantly. Son, Kane and Moura ran rings around United’s defence and were some of the best players on the pitch.

United will have to regroup after the international break before their next Premier League game. They’ll play Newcastle away from home on Saturday 17th October.