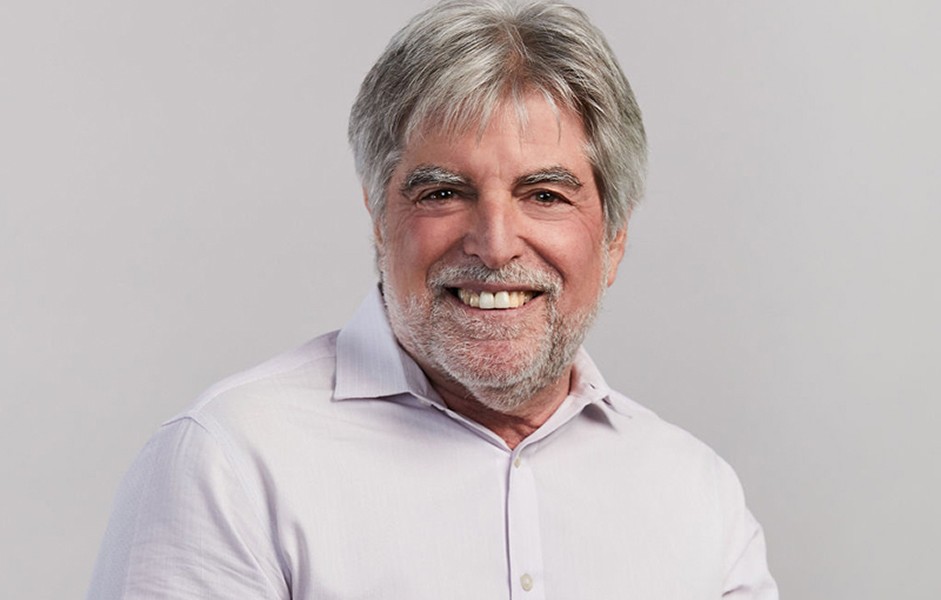 Therapeutic applications of T cells have been focused up until now on their role as immunological ‘attack dogs’ that can be trained to seek and destroy foreign invaders or malignant growths. This core concept underlies chimeric antigen receptor (CAR)-T cell therapies that are now delivering curative treatments for some blood cancers. But Sonoma Biotherapeutics is trying to do the opposite—to harness regulatory T (Treg) cells to suppress rather than provoke an immune response, potentially offering safe and durable control for various inflammatory and autoimmune conditions.

The company is drawing on a deep bench of expertise in the fundamental biology and clinical potential of Treg cells from its four co-founders: Jeffrey Bluestone, Qizhi Tang, Alexander Rudensky and Fred Ramsdell. The existence of an immunity-modulating pool of Treg cells has been recognized since at least the 1980s. But it wasn’t until the early 2000s that researchers got a handle on their defining properties, and Sonoma CSO Ramsdell and scientific advisor Rudensky, an immunologist at the Memorial Sloan Kettering Cancer Center, helped define a gene called FOXP3 as a primary determinant of Treg development and identity.

“Mice and corresponding human patients who had defects in this gene had huge defects in immune regulation,” says Ramsdell. “And so the cells expressing this gene basically were really master regulators of the immune response and self tolerance.” Deeper investigation of Treg cells showed that they have a far-reaching capacity to selectively downregulate adaptive and innate immunity to certain targets without broadly inactivating immune defenses as a whole.

This suggested some intriguing clinical opportunities, and Sonoma CEO Bluestone and scientific advisor Tang, both at the University of California at San Francisco, are among the pioneers in exploring the use of transplanted Treg cells to modulate immunity. “We recognized that it’s very hard to assimilate all the functions of the cell, and so perhaps the cells themselves can be a drug,” says Tang. Animal studies from their team have offered tantalizing support for this approach in conditions like type 1 diabetes. “A few hundred thousand cells will cure the mice for life,” says Tang. And since 2011, she and Bluestone have run ten phase 1 clinical trials of Treg cell transplantation—five to prevent organ rejection in transplant recipients and five for autoimmune disorders. These and other studies have demonstrated the safety of this approach; the data on efficacy in humans are relatively limited thus far.

Bluestone and Rudensky had been discussing the notion of a commercial venture for a few years, aware of the limitations of developing a clinical cell therapy in the academic realm. “One big impetus for getting Sonoma Bio started was the idea that if we were going to take this whole approach to the next level where we really could help patients … it was going to require lots more resources,” says Bluestone. After the founding team had assembled in late 2019, they embarked on a fundraising effort, drawing a total of $70 million in two rounds of series A funding in February and September 2020 from more than half a dozen different backers.

The core notion of Treg cell therapy is not radically different from that of CAR-T cell therapy: a patient’s immune cells are harvested, purified and genetically manipulated to maximize their clinical potency before being reinfused as living drugs. But there are important distinctions between Treg cells and the cytotoxic T cells used in cancer therapy, as well as some unresolved questions on how to prepare and manufacture these cells for clinical applications. “Tregs are 20 years behind the rest of the engineered T cell field, and we don’t necessarily have a lot of the basic science background to base decisions on,” says Megan Levings, an immunologist studying clinical applications of Treg cells at the University of British Columbia.

One question is how best to target these cells. Early studies used polyclonal mixtures of Treg cells not preselected to recognize any particular antigen. Although simpler to prepare, these therapies tend to produce relatively weak immunomodulation. “In animal models, Tang showed 10- to 25-fold greater activity if they were specific for a particular target,” says Bluestone. Sonoma will initially focus on genetically manipulating cells to express CAR constructs in which an antigen-specific binding extracellular domain is coupled to a potent intracellular activation domain. Treg cells have an important edge over cytotoxic T cells here in that they do not need to recognize a disease-related antigen per se. They need only be targeted generally to the tissue of interest—for example, an antigen expressed in the pancreas for patients with type 1 diabetes—and will then exert a ‘bystander’ effect that broadly mollifies immune cells in the area.

Evidence suggests that these cells exhibit a robust safety profile in both animals and humans. There were concerns that transplanted Treg cells might lose their identity and acquire the aggressive characteristics of cytotoxic cells, but this has not been observed. “We have very good data that that’s not routinely happening in our patient,” says Bluestone. Less clear is whether the cells might prove overly suppressive of local immunity in the long term, such that infections or tumors can find safe haven. No clear evidence of this exists from the clinical work, but Levings cautions, “I think the theoretical risk is much higher with engineered T cell therapies.”

The most critical unmet challenges relate to production. “These cells are rare, so Treg manufacturing will have to start with very robust methods to purify them,” says Tang. She adds that they grow slowly in culture, which could compound the problems associated with impurities—a relatively small number of contaminating cells could quickly outgrow the Treg population. The most effective purification procedures are relatively low throughput—for example, using fluorescence-activated cell sorting to isolate Treg cells on the basis of the presence or absence of cell-type-specific surface markers. The company is now investigating more effective and automated pipelines for isolating and cultivating the desired cells.

Addressing these questions will take hard work and substantial investment, and Levings thinks that academically rooted biotech startups like Sonoma could offer an ideal vehicle for translating this technology. “You could say they’ve got the ‘Treg dream team’,” she says. “They clearly have the academic and practical logistics background … so they’re very well positioned to be successful.” Bluestone is encouraged rather than concerned by the mounting competition in the space. “There’s clearly been an inflection point, where people truly believe these cells can be exploited to treat a number of diseases.”

Sonoma has not yet disclosed which indications will be the initial focus of its pipeline, although its founders’ prior work in the autoimmune disease space offer some hints. But Rudensky points out that it is worth looking beyond conventional notions of what diseases might benefit from an immunological intervention. “One of the most significant conceptual advances in the last 20 or 30 years in biomedical research has been the realization that chronic inflammation underlies a broad spectrum of human disease,” he says. “So altogether, we think that the future is rich for this cell type as a therapeutic agent.”