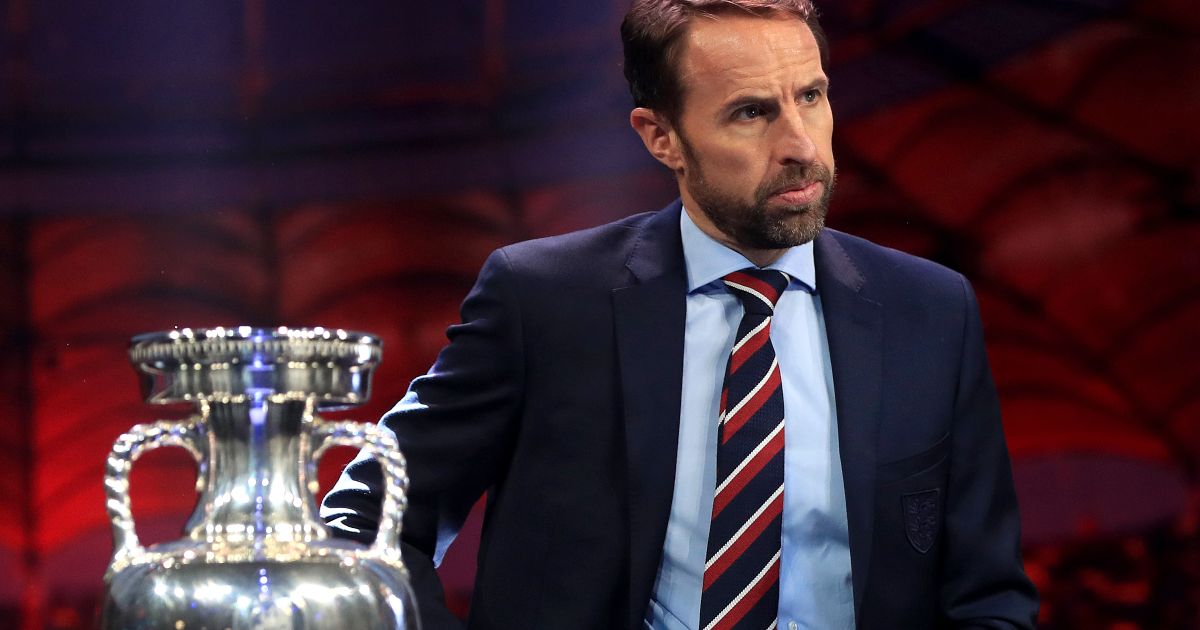 Gareth Southgate says England cannot afford to be “football snobs” this summer as the variety of short passes and long balls can disrupt Europe’s best.

The Three Lions produced a solid, composed display against Croatia on Sunday as they kicked off Euro 2020 with a 1-0 win in Group D.

The performance was not perfect and Jordan Pickford and John Stones appeared to have some heated discussions about whether to build from the back or hit the ball long during the first half of the Wembley clash.

Southgate says there is no right or wrong answer to that question and believes the ability to vary things can help in their quest for success this summer.

“I think they were just deciding (what to do),” the England boss said. “We give them pictures and it depends how the opposition press and there were times where it was on to take on.

“We don’t have as long to work on those patterns playing from goal kicks as you do at a club, and also we’re one mistake away from it being more costly – across 38 games that’s different.

“Those guys are able to make those decisions. We give them possible patterns depending on how the opposition are pressing, there was a little spell where we went long and we just talked about that at half-time.

“We didn’t want to do that every time. But there are moments to go longer, we’ve got a centre-forward who wins more of his share of the ball.

“The variety is important against top opposition.”

Raheem Sterling, meanwhile, is keen for England not to get “drawn into the history” of facing Scotland on Friday.

“For me, it is going to be another game,” he told the Official England Podcast.

“Of course there is history but at the same time, in football you can’t get too drawn into the history, you have got to be focused on the task ahead and the task ahead is to get three points.

“We can’t be going in there fighting old battles, we’ve got to be really concentrated.”