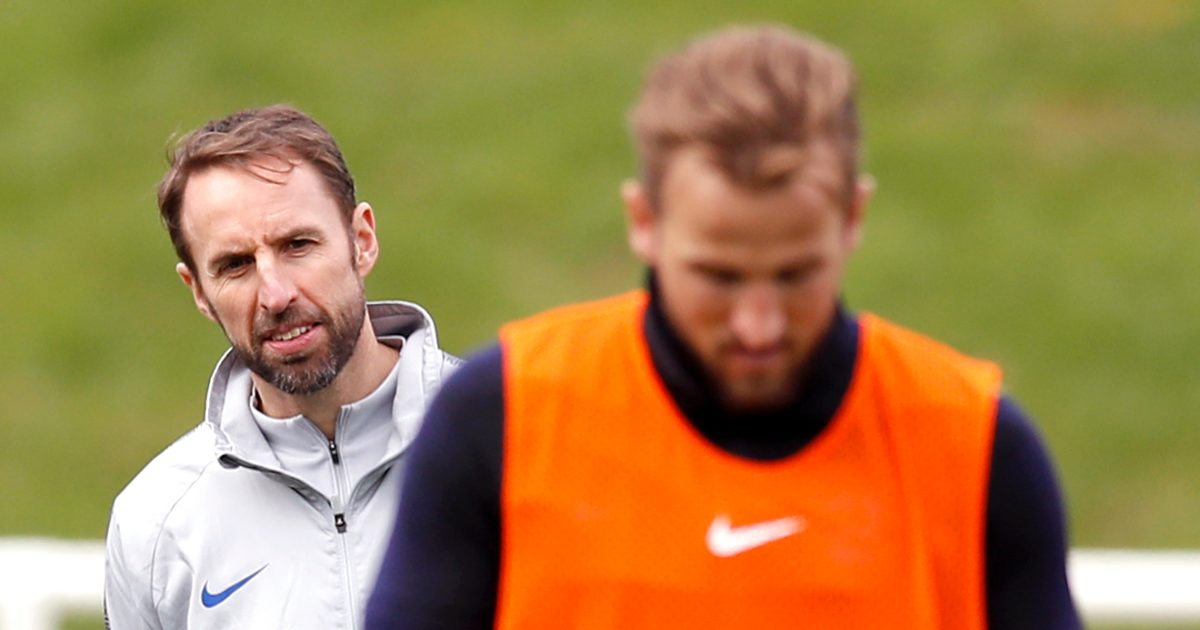 Gareth Southgate has insisted that Harry Kane would play “every minute” for England if it was up to him, but that will not be happening.

The 27-year-old striker is well on course to break Wayne Rooney’s 53-goal scoring record for the Three Lions, having netted 32 times in just 51 appearances.

But Kane has not scored for his country since the November 2019 win in Kosovo and would see Thursday’s Wembley clash with San Marino, the lowest ranked side in the world, as a great chance to add to his tally.

OPINION: Phil Foden is the canary who could sing 100 tunes

This match would, though, also be an ideal moment to rest the Three Lions skipper, with Tottenham boss Jose Mourinho boss last week saying he hoped the striker could reach a “compromise” with Southgate over playing time.

“If I allowed Harry to make that decision, he would play every minute,” the England manager said on Wednesday. “That won’t be happening.

“But, look, it is brilliant we have a captain who wants to play every minute of every game.

“We have got to be mindful he had extra time last Thursday and another high intensity game last Sunday, so we have got situation with a lot of the players, really, and we have got to make sure we manage the fixture correctly.

“We have done that through training this week as well and we need to be just as fresh with the games against Albania and Poland as we do tomorrow.

“So, that is not an unusual challenge for us as a coaching team and as a medical team and our physical performance team.

“But we always communicate well with the players and I think we are in a good place going into the game tomorrow.”