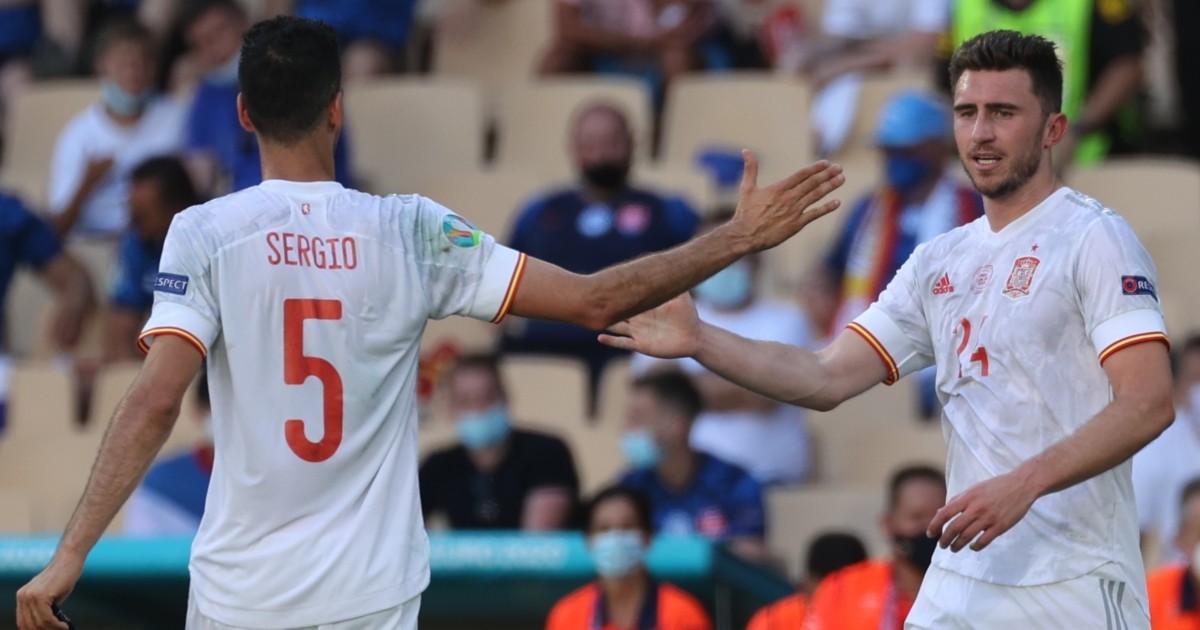 Slovakia were rather accommodating but Spain were excellent. It definitely feels like Sergio Busquets “is no better or worse than Eric Dier”.

Each of us have done it. Anyone who suggests otherwise is a bare-faced liar. It might be because proper appreciation often only comes with time or attention. Perhaps it is seen as the easier option to just agree instead of risking ruining the family barbecue over an argument with your uncle who has seen Barcelona twice on television and went on a tour of the Nou Camp once during The Divorce. But it is a rite of footballing passage to misunderstand and undervalue Sergio Busquets.

It was in October 2018 when Sam Allardyce demanded that “the praise about Busquets must be stopped,” as if it was a pervasive societal issue he was debating on Good Morning Britain, like vegan sausage rolls or whether it is still acceptable to be a middle-aged white man, not the recognition of a world and European champion who had provided a platform for two of the greatest teams in the sport’s history.

Allardyce did qualify his view by describing Busquets as “a sitting midfield player who breaks up play, intercepts, passes it very quickly and is intelligent”. It could have been perceived as crude and facile, yet simultaneously completely accurate: the two-dimensional view of a four-dimensional player. But then the erstwhile manager jumped the shark, the shark tank and the entire aquarium.

“He’s no better or worse than Eric Dier, for me.”

The Tottenham midfielder was presumably sat at home on Wednesday evening, watching Spain steamroller Slovakia while shaking his head and lambasting every sideways pass or casual jog back into position. ‘That’s all he does,’ he might say to himself. ‘I could do that. Most overrated player ever.’

It would be wrong to attribute Spain’s transformation from stuttering, stumbling side to free-flowing, free-scoring team to the introduction of Busquets alone, but the difference he made was palpable. Luis Enrique trusted him ahead of Rodri and was not made to regret that decision for a single second.

Busquets moved the ball quicker. Busquets dictated the tempo better. Busquets lacks that same athleticism but more than makes up for it with his perception of the game and Spain desperately needed his clarity and urgency. 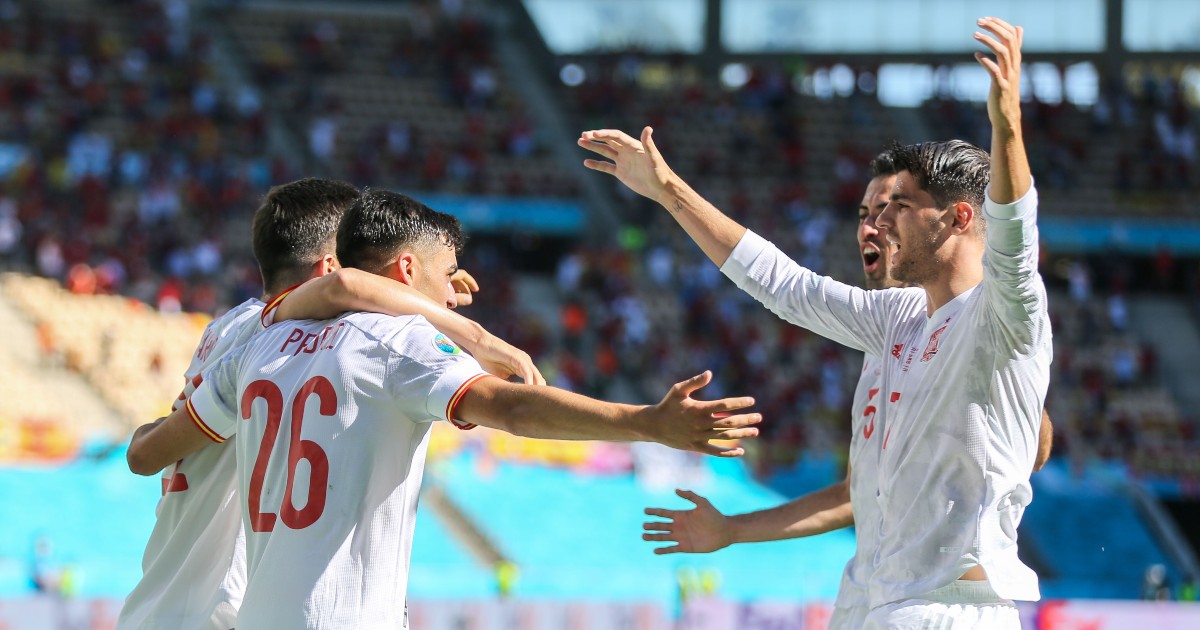 Slovakia were far more accommodating opponents than either Sweden or Poland. That much was obvious in their two comical own goals and otherwise laughable defending. But with Koke providing the energy and Pedri a wonderful passing foil in his own right, Busquets played a bigger part than anyone in making them look amateurish.

Spain could afford to miss a penalty, to let Alvaro Morata continue to work through his professional crisis, to bring on Adama Traore. There was no panic. One is less liable to lose their heads when Busquets is the brains behind the operation.

He did not score or assist any of the five goals but this swashbuckling victory was covered in Busquets’ fingerprints. Just nod and agree next time because if there are still any Busquets non-believers in 2021 it isn’t worth spoiling hot dogs and burgers over.