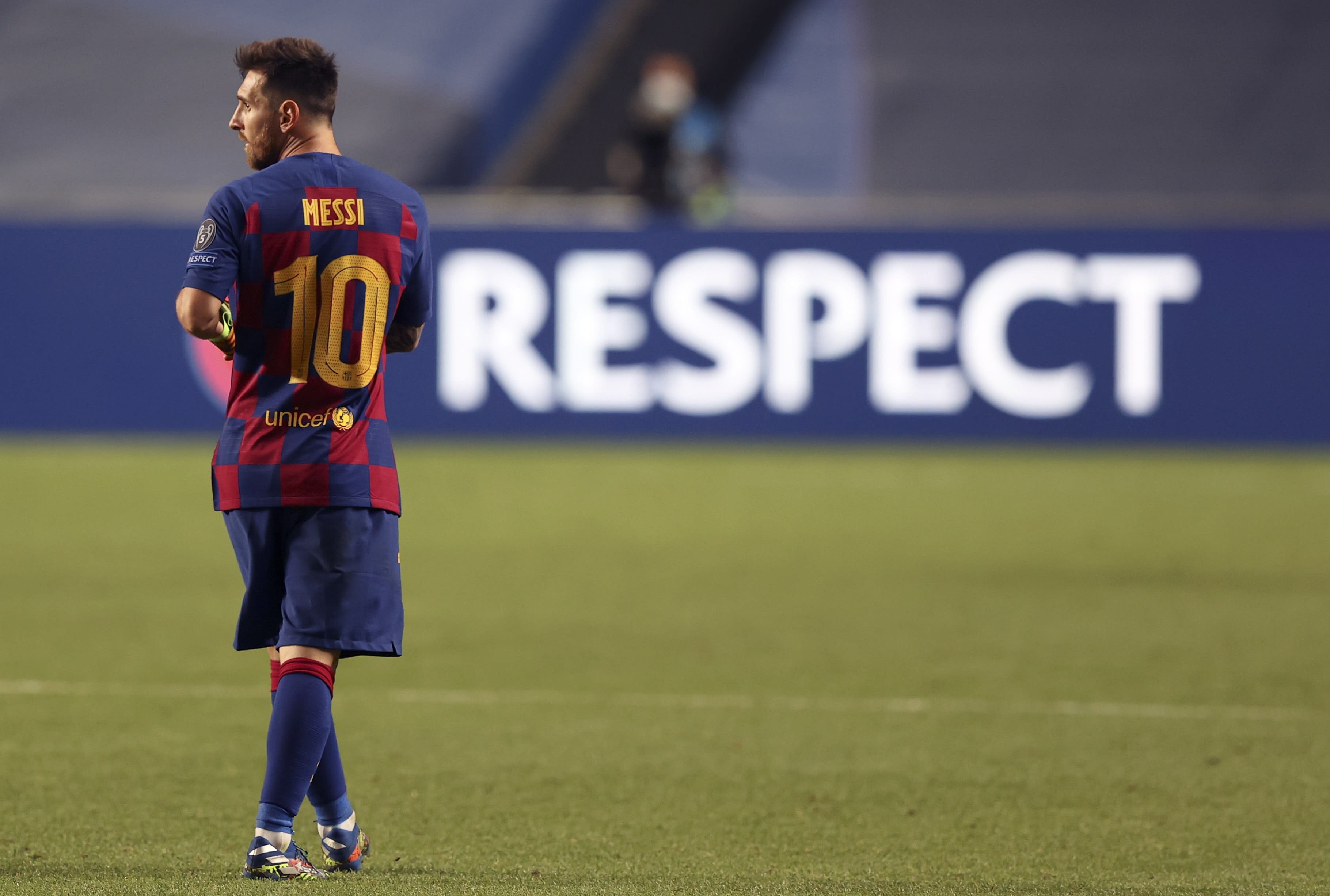 MADRID (AP) — First it was Neymar. Then Cristiano Ronaldo. And now, very likely, it will be Lionel Messi.

The Spanish league is about to see another top player leave one of its clubs, all within a four-year span.

Messi’s departure would be another unwanted setback for the league, though it hopes to withstand the hit just like it did after Neymar and Ronaldo moved on. The league wasn’t hugely affected financially after Neymar left Barcelona or Ronaldo left Real Madrid. It continued to grow and still got good money from television rights deals.

But losing Messi could be a bigger problem, because for the first time in years the league wouldn’t have one of the two players who combined for 11 world player of the year awards recently. It would still have Luka Modric at Real Madrid, who ended a run by Ronaldo and Messi in 2018, but the Croatian is not nearly as popular.

Messi asked to leave Barcelona on Tuesday, invoking a contract clause that allowed him to depart for free after the end of the season, but the club claimed the clause expired on June 10. Club president Josep Bartomeu has offered to resign if he was the reason Messi wanted to leave, but the player was yet to speak publicly since announcing his decision.

The league still benefited from Messi’s presence after Ronaldo left, but now it wouldn’t have that same star power anymore.

Despite concerns when Ronaldo joined Juventus in 2018, the league was quick to boast the fact that his departure had little effect on its finances. It didn’t see any reduction in income from television rights nor had any petitions for discounts from broadcasters. The league actually continued to see a steady rise in audiences.

“Although they weren’t happy in Madrid when Ronaldo left, his departure had almost no effect because for years we have been working to make sure that the brand ‘LaLiga’ transcends its players,” Tebas told Catalan radio stadium RAC1 in June. “But it’s different in Messi’s case. Messi is the best player in the history of soccer. We have been lucky to have always had him in our league.

“I think that Messi’s departure would be noticeable,” Tebas said. “He is an icon of Spanish soccer, of La Liga, and I would ask him to ‘please end his career in our league,’ where we have given him so much affection.”

Tebas said Messi adds an important value to the league but his absence wouldn’t be “a catastrophe.”

“We have television contracts signed with or without Messi,” he said.

Tebas has always worked to try to make the league more attractive to top players.

He has been lobbying for the Spanish government to change some of its current tax rules that may have been scaring some players away. Local tax authorities have been going after soccer stars in recent years, accusing several of them of fraud over how they have interpreted the local laws, especially regarding image rights. Ronaldo and Messi have been among the many players targeted, with Messi actually being convicted in 2017. Tax rules in Italy and France are considered less strict on players than in Spain.

Tebas also supports the return of the “Beckham Law,” which used to give tax breaks to foreign players in Spain but was altered some years ago to keep them from benefiting.

None of them come close to Ronaldo or Messi, though. And if the Argentina forward does leave, only time will tell if the Spanish league can indeed say that it has become bigger than any club or player.