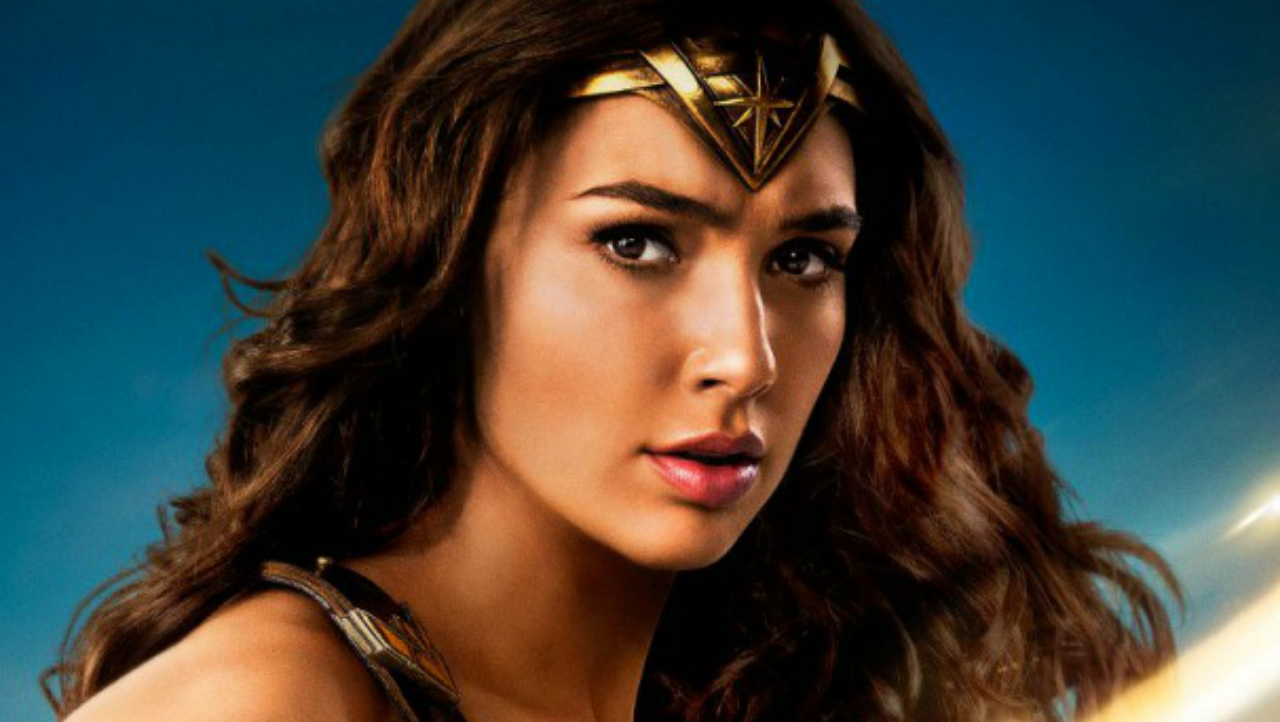 See brand-new theatrical releases on day one at no additional cost.

UPDATE: The HBO Max app is now available on PS5 and (finally) Roku devices.
It’s no understatement to say that Warner Bros. rocked the entertainment world when it announced its entire slate of 2021 movies will debut on HBO Max the same day they arrive in theaters. As if that wasn’t enough to entice fans of film to subscribe to the streaming service, right now you can save 22% if you pre-pay for six months. It’s a fantastic deal that will get you access to blockbuster movies in the near future, starting with Wonder Woman 1984 on December 25.

The deal is available between now and January 15, so grab it by then if you want to save some cash. To get the deal, go here and click the “Get the Deal” link at the top of the page. After the six months ends, your subscription will auto-renew at $14.99 a month until you cancel.

In the fine print, it says the deal is available to “new and returning customers.” So if you’re already an HBO Max subscriber, it sounds like you can take advantage of the deal by canceling your subscription. Then, after waiting out the remainder of your time, you should be able to get the deal at that point–as long as it happens before January 15.

Among the movies coming to the service in 2021 are Dune, The Matrix 4, Mortal Kombat, Godzilla vs. Kong, Space Jam: A New Legacy, and the Sopranos prequel The Many Saints of Newark.

Each movie will arrive on the service the same day it lands in theaters. The movies will be available on HBO Max for 31 days before leaving the service again.

In addition to Warner Bros.’ 2021 movie lineup, HBO Max offers a whole lot of content. It has tons of other films, including every movie on HBO, plus movies from DC, Studio Ghibli, and selections from TCM.

A long and terrific list of TV shows is also available on HBO Max, including HBO shows like Game of Thrones and Westworld, plus Friends, Rick and Morty, Adventure Time, South Park, Doctor Who, and on and on.

In short, you’re getting an absolute mountain of content, including first-run movies, for an extremely reasonable cost, even at the standard price. Knocking 20 percent off if just icing on the cake. Take advantage of the deal by January 15 or you’ll miss out.

Chris Reed is a commerce editor and bonafide deals expert at IGN. You can follow him on Twitter @_chrislreed.

If you buy something through this post, IGN may get a share of the sale. For more,