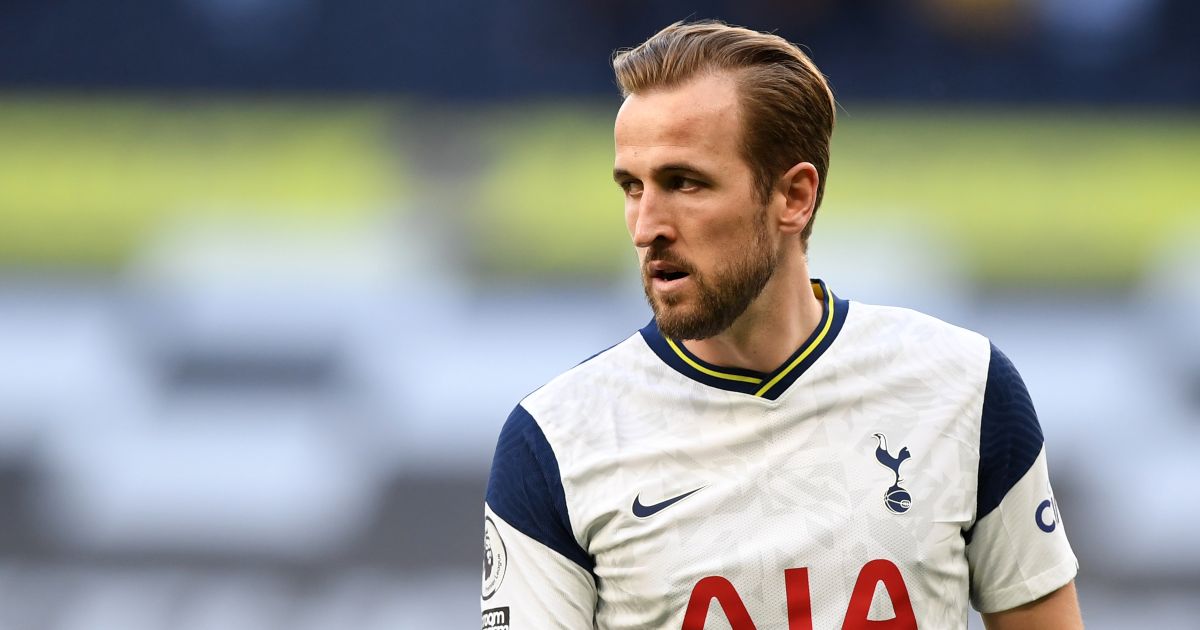 Man Utd were given some hope that a deal could be done for Tottenham striker Harry Kane this summer after making an enquiry, according to reports.

Kane’s future has been thrown into doubt after he reportedly told Spurs he wants to be sold, having grown frustrated at a lack of progress at the north London club.

Chelsea, Man City and Man Utd are probably the only clubs in England with the financial resources to sign Kane and have already been linked with the 27-year-old striker.

Speaking on Wednesday, Ole Gunnar Solskjaer was coy about Man Utd being linked to Kane, saying: “I can’t comment on other teams’ players and what’s being speculated and said.

“I want to show the respect Tottenham deserve as well to not talk about other teams’ players.”

However, Kane poured gasoline onto the fire yesterday as he claimed he will ultimately decided his future and not Spurs chairman Daniel Levy.

In an interview with Gary Neville, he said: “I think so. I think it’s definitely a conversation to be had with the club.

“Yeah, I want to be playing in the biggest games, the biggest moments…I hope that we can have that conversation.

“I’m sure that [Daniel Levy] will want to set out the plan of where he sees it but ultimately it’s going to be down to me and how I feel and what’s going to be the best for me and my career this moment in time.”

And now The Athletic claims that Tottenham’s ‘response’ from the Red Devils’ ‘direct enquiry’ did ‘not exactly extinguish ambitions’.

The report adds that ‘Kane anticipates Levy is open to talks for a price that allows for wholesale replenishment of the Spurs squad’.

There is a belief that ‘a £120 million package, plus add-ons, would facilitate a move’ for Kane and that ‘Spurs are advising centre-forward targets the role of starter will be available next season’.

Although The Athletic did strike one note of caution, with Man Utd extremely unlikely to pay anywhere near £120m plus for one player, with a swap deal involving Jesse Lingard and Anthony Martial again mooted.