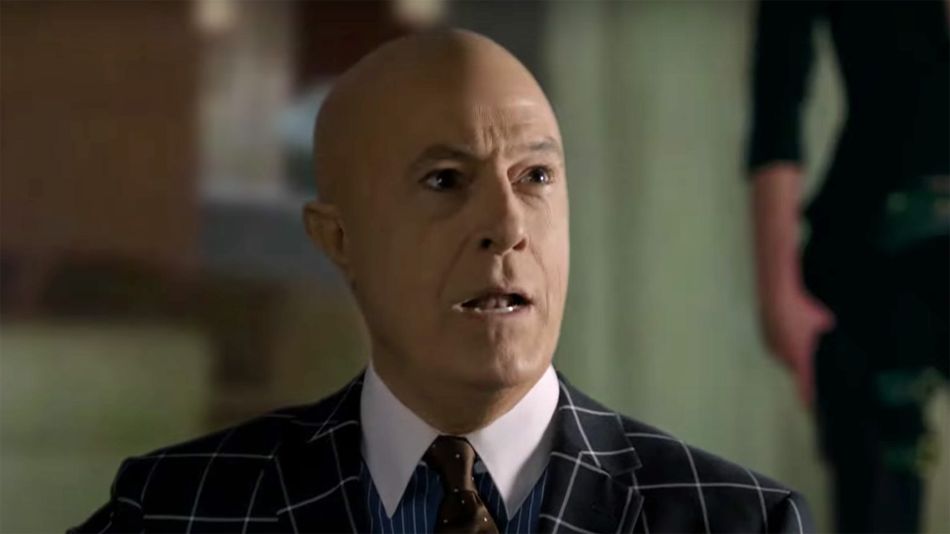 In the clip above, Colbert parodies the post-credits scene from the original Justice League, taking Jesse Eisenberg’s place as Lex Luthor and having a bickery conversation with Deathstroke.

“I loved that post-credits scene, and I didn’t think the new Snyder Cut expanded on that moment in the way a four-hour, two-minute should have, so I have made my own four-hour, three-minute cut of Zack’s cut using only that 30-second scene,” said Colbert.

Colbert/Luthor repeatedly confuses Deathstroke with Deadpool, and mocks the masked villain for the fact he only ever fights teenagers, and there’s also entertaining sequence in which he tries to explain the difference between Marvel, Disney, and Sony, much to everyone’s confusion.

Colbert’s already made his mark on his beloved Lord of the Rings franchise with both a parody and a cameo. Maybe it’s time he was welcomed into the DC universe with open arms?