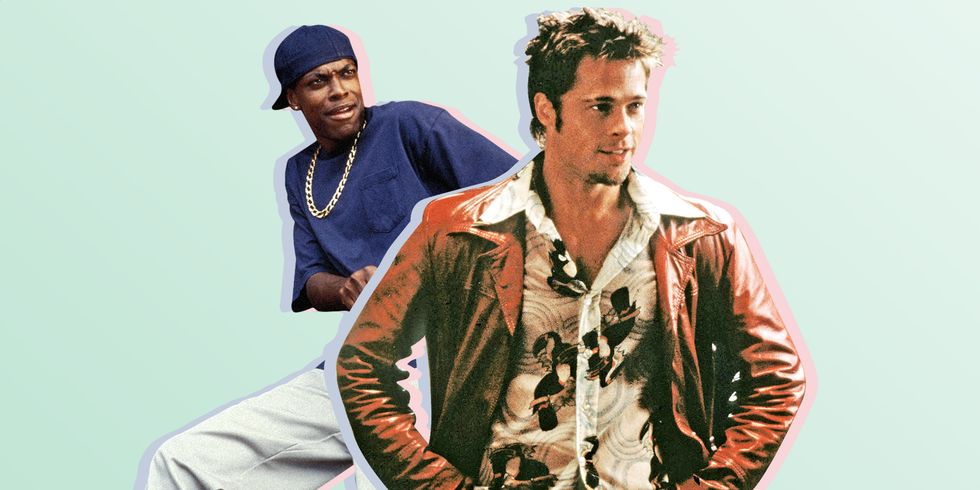 Whether it’s campy novelties, obscure references, or viewing rituals, there’s no set formula for the making of a true cult classic. The only hard and fast requirement: an undying following. Regardless of their broad reception, these films have withstood the test of time above all for their ability to unify their dedicated fanbases. These are the best cult classics of all time.

Some cult classics are so memorable that its fans can recite almost every word. Then, there’s The Rocky Horror Picture Show, whose fans literally reenact the entire film at each showing. If it’s your first trip to Dr. Frank-N-Furter’s mansion, the theatre is the best way to fully immerse yourself in the experience. Though, if you’re not one for distractions during movies (or screaming out the word ‘slut’), maybe opt for a home viewing.

Monty Python and the Holy Grail

The holy grail of quotable comedies, this classic flick from the British comedy troupe, Monty Python, reimagines the quests of King Arthur and his Knights of the Round Table.

What would later become fodder for The Disaster Artist, The Room is the masterpiece of elusive filmmaker Tommy Wiseau. Argued by some to be one of the worst films ever made, the film’s many continuity errors, strange dialogue, and overall off-kilter presentation have become a staple of the cult cinema community. Oh, hi Mark.

Rule #1 of being a Fight Club fan: Talk about it all the time. The ultimate pent-up masculinity flick, Fight Club stars a group of soap salesmen determined to find an outlet for their dissatisfaction with daily life.

A stacked celebrity ensemble makes this absurdist satire a gut-busting experience from start to finish as it follows the fictional Camp Firewood’s last day of summer. If your first watch has you missing your camp friends like Paul Rudd and Molly Shannon, fear not: The film’s loyal following scored it two sequels on Netflix.

This beloved stoner comedy follows the trials and tribulations of Craig Jones and his best friend Smokey, played by Ice Cube and Chris Tucker, respectively, as they face a series of unemployed misfortunes on a Friday in South Central Los Angeles. Oh, and a drug dealer is going to have them killed if they don’t cough up $200 by the end of the night.

A Coen Brother comedy of epic proportions, The Big Lebowski stars Jeff Bridges as The Dude, a stoner and bowler who finds himself in the midst of an intended hit on a millionaire.

Directed by Hal Ashby, whose directorial work has gained him a cult following himself, Harold and Maude is a dark dramedy following the unlikely relationship of the death-obsessed young Harold and life-loving 79-year-old Maude.