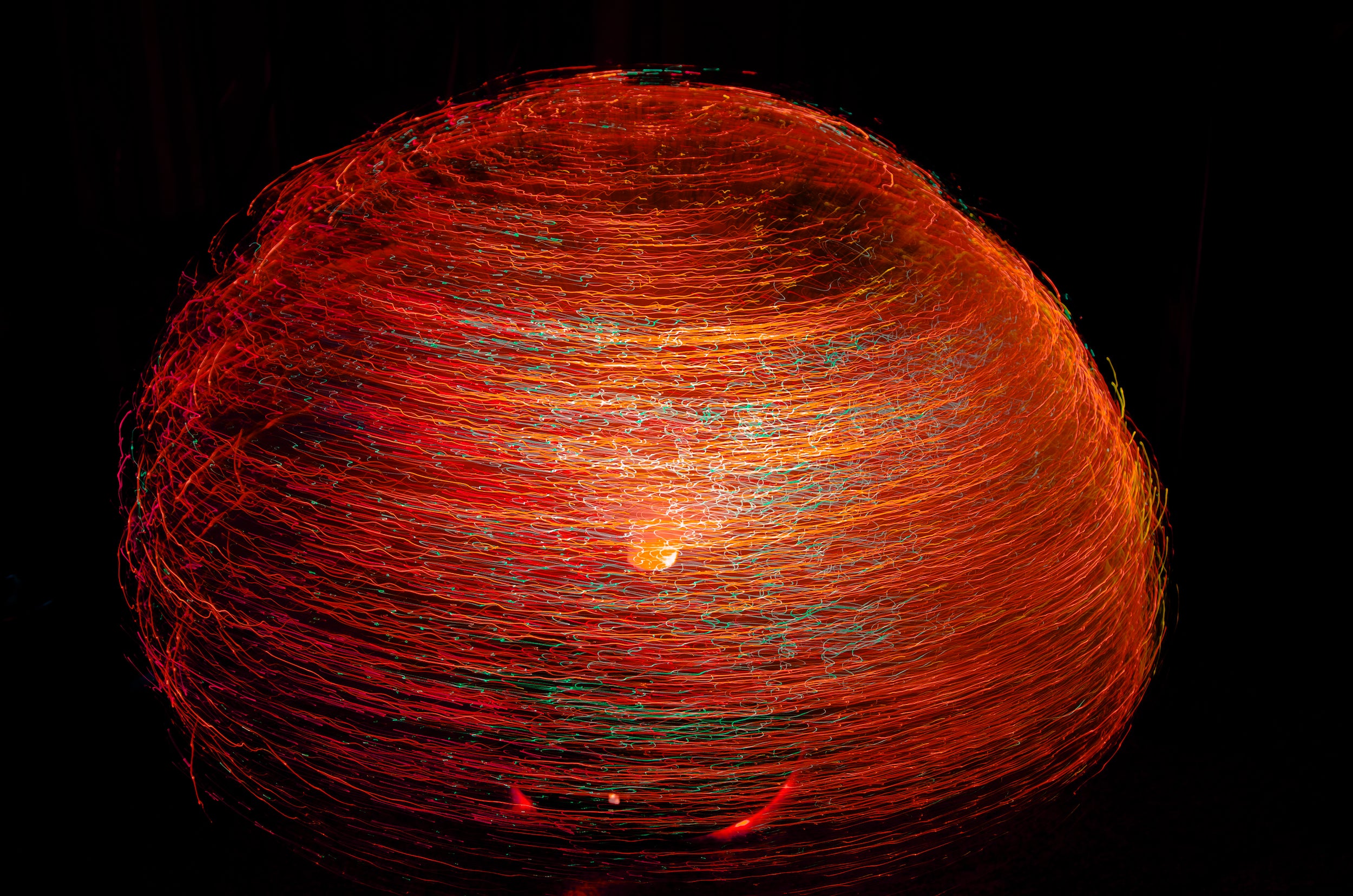 Signs of technology might point to life in the universe, but we have to ask what really gives rise to technology in the first place

has a long history. Back in the late 1800s and early 1900s the American astronomer Percival Lowell convinced himself, and others, of “non-natural features” on the surface of Mars, and associated these with the efforts of an advanced but dying species to channel water from the polar regions. Around the same time, Nikola Tesla suggested the possibility of using wireless transmission to contact Mars, and even thought that he might have picked up repeating, structured signals from beyond the Earth. Nearly a century earlier, the great mathematician and physicist Carl Friedrich Gauss had also thought about active contact, and suggested carving up the Siberian tundra to make a geometric signal that could be seen by extraterrestrials.

Today the search for intention is represented by a still-coalescing field of cosmic “technosignatures,” which encompasses the search for structured electromagnetic signals as well as a wide variety of other evidence of intentional manipulation of matter and energy—from alien megastructures to industrial pollution, or nighttime lighting systems on distant worlds.

But there’s a puzzle that really comes ahead of all of this. We tend to automatically assume that technology in all of the forms known to us is a marker of “advanced” life and its intentions, but we seldom ask the fundamental question of why technology happens in the first place.

I started thinking about this conundrum back in 2018, and it leads to a deeper way to quantify intelligent life, based on the external information that a species generates, utilizes, propagates and encodes in what we call technology—everything from cave paintings and books to flash drives and cloud servers and the structures sustaining them. To give this a label I called it the “dataome.” One consequence of this reframing of the nature of our world is that our quest for technosignatures is actually, in the end, about the detection of extraterrestrial dataomes.

A critical aspect of this reframing is that a dataome may be much more like a living system than any kind of isolated, inert, synthetic system. This rather provocative (well, okay, very provocative) idea is one of the conclusions I draw in a much more detailed investigation my new book The Ascent of Information. Our informational world, our dataome, is best thought of as a symbiotic entity to us (and to life on Earth in general). It genuinely is another “ome,” not unlike the microbiomes that exist in an intimate and inextricable relationship with all multicellular life.

As such, the arrival of a dataome on a world represents an origin event. Just as the origin of biological life is, we presume, represented by the successful encoding of self-propagating, evolving information in a substrate of organic molecules. A dataome is the successful encoding of self-propagating, evolving information into a different substrate, and with a seemingly different spatial and temporal distribution— routing much of its function through a biological system like us. And like other major origin events it involves the wholesale restructuring of the planetary environment, from the utilization of energy to fundamental chemical changes in atmospheres or oceans.

That distinction may seem subtle, but it’s important. Many remotely observable biosignatures are a result of the inner chemistry of life; metabolic byproducts like oxygen or methane in planetary atmospheres for example. Others are consequences of how life harvests energy, such as the colors of pigments associated with photosynthesis. All of these signatures are deeply rooted in the genomes of life, and ultimately that’s how we understand their basis and likelihood, and how we disentangle these markers from challenging and incomplete astronomical measurements.

For example, a dataome and its biological symbiotes may exist in uneasy Darwinian balance, where the interests of each side are not always aligned, but coexistence provides a statistical advantage to each. This could be a key factor for evaluating observations about environmental compositions and energy transformations on other worlds. We ourselves are experiencing an increase in the carbon content of our atmosphere that can be associated with the exponential growth of our dataome, yet that compositional change is not good for preserving the conditions that our biological selves have thrived in.

Projecting where our own dataome is taking us could provide clues to the scales and qualities of technosignatures elsewhere. If we only think about technosignatures as if they’re an arbitrary collection of phenomena rather than a consequence of something Darwinian in nature, it could be easy to miss what’s going on out there in the cosmos.

Caleb A. Scharf is director of astrobiology at Columbia University. He is author and co-author of more than 100 scientific research articles in astronomy and astrophysics. His work has been featured in publications such as New Scientist, Scientific American, Science News, Cosmos Magazine, Physics Today and National Geographic. For many years he wrote the Life, Unbounded blog for Scientific American.