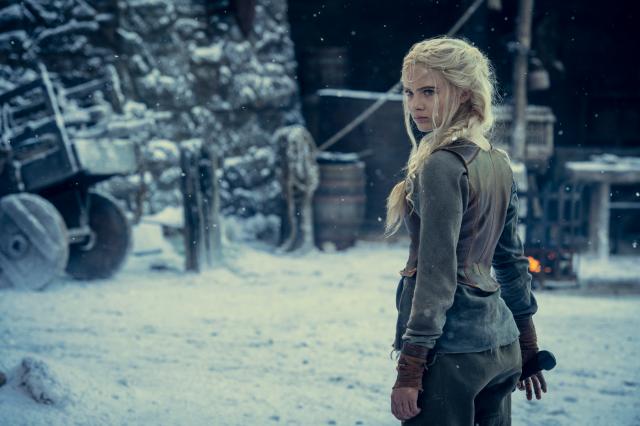 Netflix Co-CEO and Chief Content Officer Ted Sarandos has revealed to Deadline The Witcher Season 2 will premiere on the streaming service in Q4 2021.

The second season of The Witcher wrapped up earlier this month after production was halted for several months due to the COVID-19 pandemic. Filming originally began in February 2020.

“What happened in the first part of this year was that a lot of the projects that we’d hoped to come out earlier did get pushed because of the post-production delays and Covid delays and we think we’ll get back to a much steadier state in the back half of the year,” said Sarandos.

He continued, “Certainly in Q4 where we have the returning seasons of some of our most popular shows like The Witcher and You and Cobra Kai as well as some big tentpole movies that came to market a little slower than we’d hoped like Red Notice and Escape From Spiderhead.”

The first season of The Witcher released on December 20, 2019.