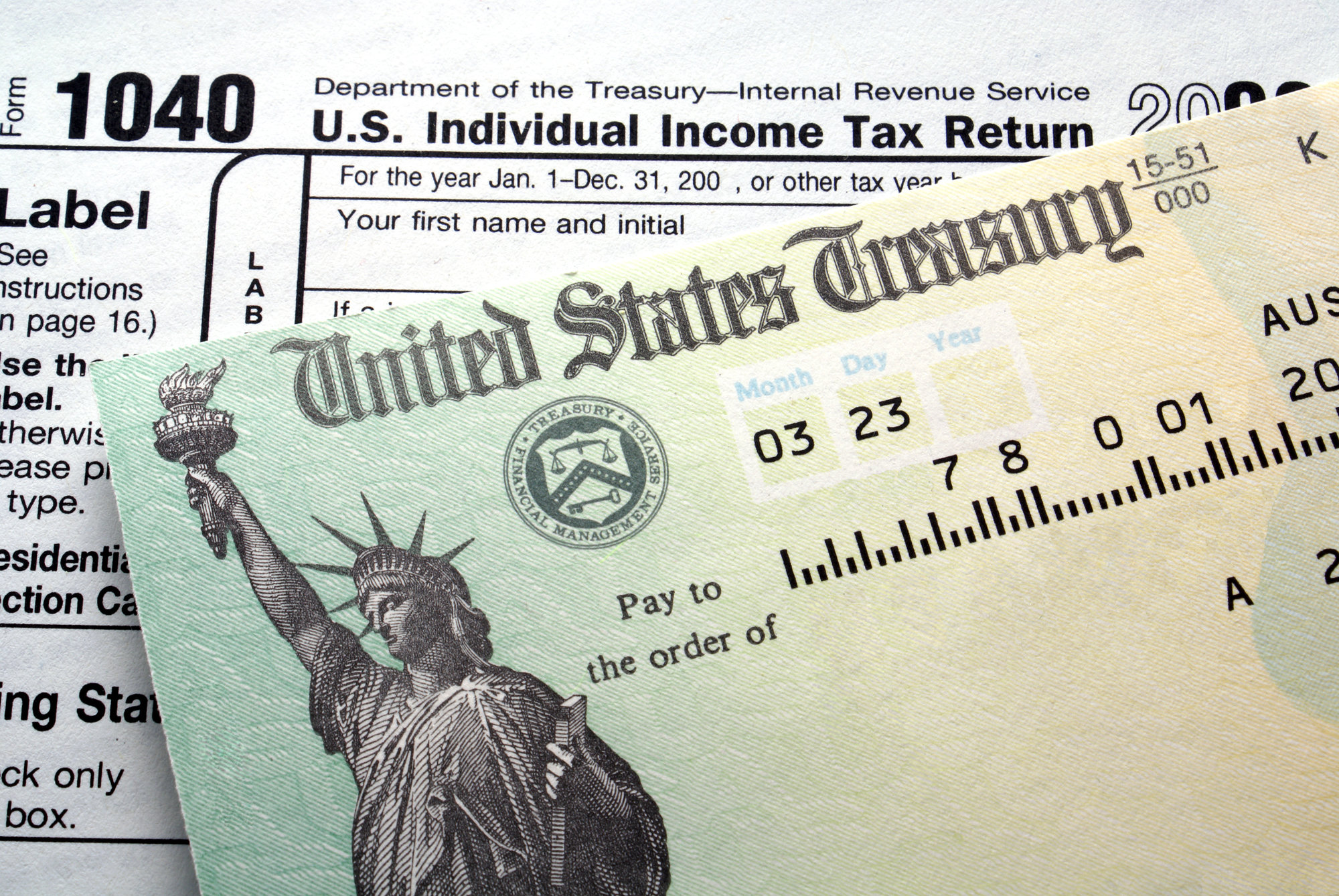 We noted yesterday that what may well be the final $1,400 stimulus checks as part of President Joe Biden’s $1.9 trillion coronavirus relief legislation have now started to be disbursed and that the political dynamic in Congress right now is such that this will probably be the last new stimulus check stemming from the COVID-19 pandemic for a while — maybe ever.

So why are we now saying that even bigger stimulus payments are on their way, and starting in just a couple of months, no less? The answer has to do with a component of the $1.9 trillion stimulus law that we previously wrote about here, regarding a benefit that’s completely separate from the $1.400 stimulus checks which represented the third such direct payment to tens of millions of Americans since the coronavirus pandemic began. This separate benefit we’re referring to provides an expanded child tax credit of up to $3,600 for working families, money that can be thought of as essentially an all-new stimulus payment and that will actually be paid out on a monthly basis.

Those monthly payments will provide the first half of the full year’s worth of the expanded child tax credit — while you’ll receive the balance, the second half, next year in the form of a credit that you can use when you file your taxes in 2022. It’s also worth noting that the $3,600 is an expansion from the maximum $2,000 in previous years that families could receive as part of the child tax credit.

As noted above, these new payments are set to be doled out monthly. The media has comparatively focused on them a lot less than the stimulus law’s signature $1,400 checks, which also became something of a political football earlier this year during the Senate run-off race in Georgia. But, again, these child tax credit payments are different from the stimulus checks and actually a better situation for families — since the payments will come once a month, over the course of a year, as opposed to a single check that arrives on a one-time basis.

Rettig had initially expressed some concern about whether the IRS would be able to get set up in time to start pushing these new child tax credit checks out on a monthly basis as planned, starting in July. That’s partly because the tax agency, remember, has a prolonged tax season to deal with this year (the deadline to file your federal tax return has been extended until May 17). This new child tax credit benefit also turns the IRS from being primarily a collection agency into also another government office disbursing payments to benefit recipients on a regular basis.