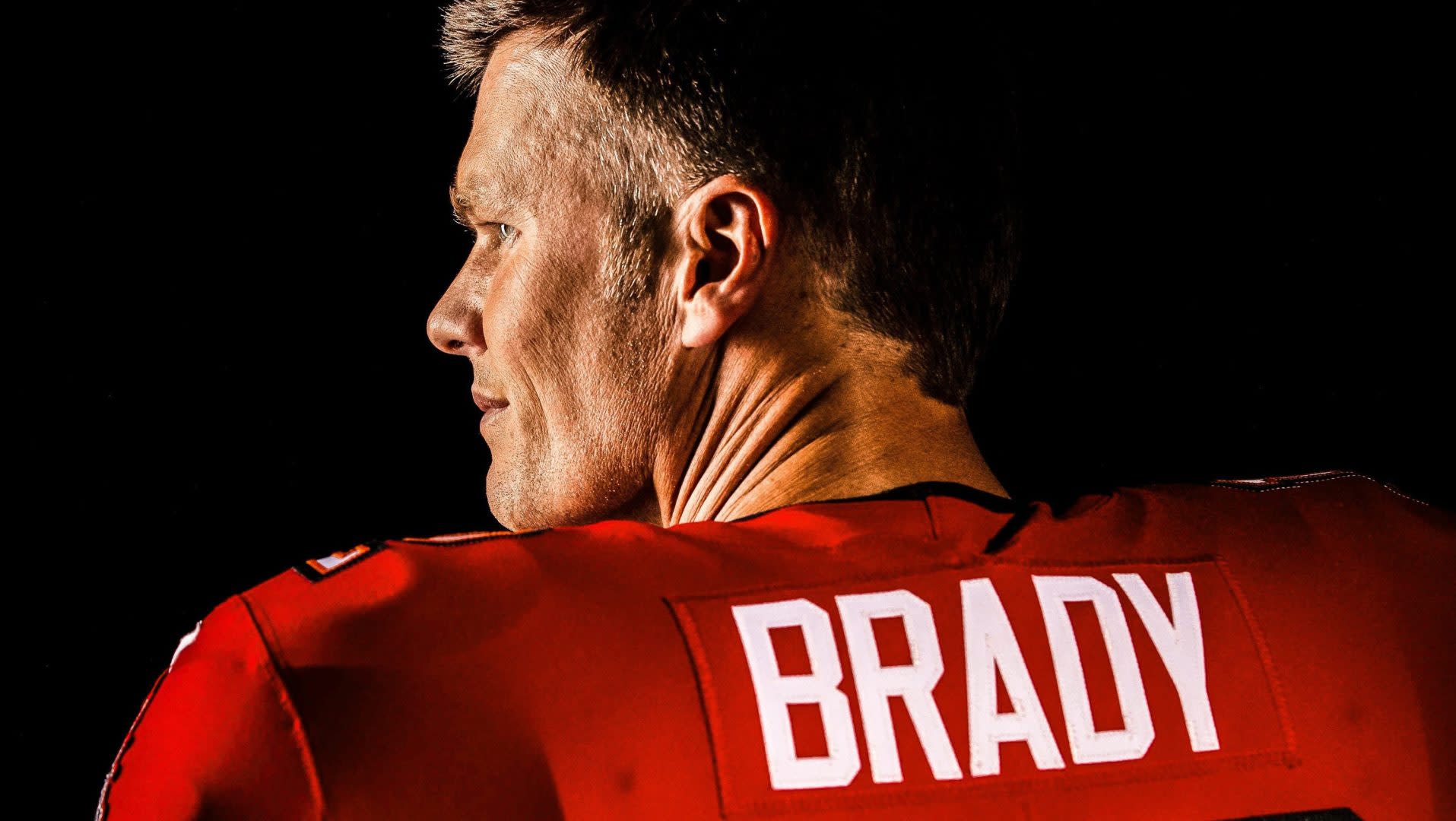 Better late than never. Or perhaps, in this case, better never than late.

Buccaneers quarterback Tom Brady didn’t participate in Sunday’s orchestrated tweetstorm from NFL players who pressured the league to do what needs to be done to allow the game to proceed safely. On Wednesday night, after several gains have been made but while negotiations on other issues (including financial) continue, Brady has spoken out.

“There are more questions than answers, but we must have faith in our @NFLPA leaders, both players and staff, to get the game and the business of football in the right place,” Brady said on Twitter. “Let’s stay unified & demand necessary answers from the @NFL as partners. We’re all in this together.”

Despite Brady’s current words, his behavior in recent weeks has undermined NFLPA leadership. He repeatedly defied a recommendation to refrain from group workouts prior to training camp, making it easier for the NFL to take a hard line under the assumption that, if push comes to shove, the players will accept whatever safety rules the NFL offers because the players want to play football and aren’t worried about the virus.

At a minimum, then, NFLPA leadership may not do backflips over Brady’s belated show of solidarity, given his recent efforts to cut against the union’s messages to its players.