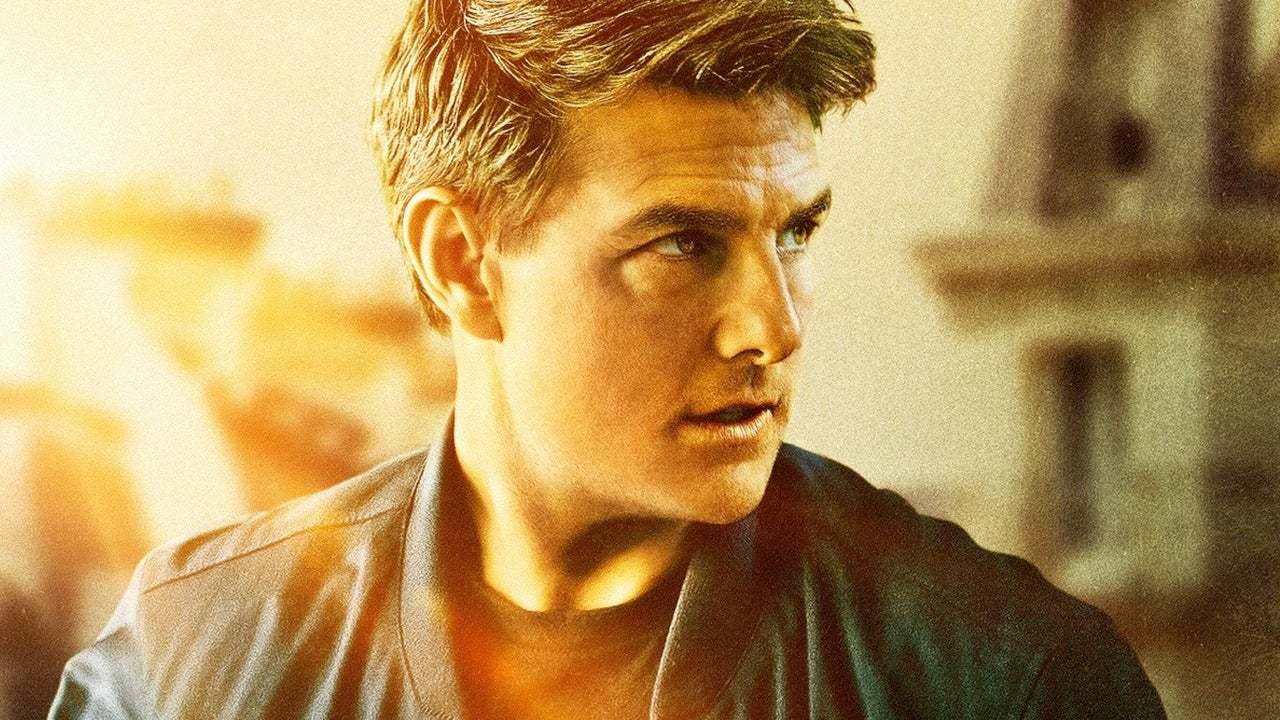 Tom Cruise is no stranger to doing his own crazy, dangerous stunts while filming his movies, but the action star may have just raised the stakes.Speaking with Empire, Cruise detailed what went through his mind when filming a freefall while riding a motorcycle for the upcoming Mission: Impossible 7.

“If the wind was too strong, it would blow me off the ramp,” Cruise said. “The helicopter [filming the stunt] was a problem, because I didn’t want to be hammering down that ramp at top speed and get hit by a stone. Or if I departed in a weird way, we didn’t know what was going to happen with the bike. I had about six seconds once I departed the ramp to pull the chute and I don’t want to get tangled in the bike. If I do, that’s not going to end well.”During filming for the last entry in the series, 2018’s Mission: Impossible – Fallout, production paused after Cruise broke his ankle while performing a stunt. Cruise reportedly suffered the injury after failing to leap across a building gap.

After production delays due to COVID-19, Paramount recently delayed the release of MI7 from November 19 of this year to May 27, 2022. For movie fans still wanting their Tom Cruise fix on November 19, that’s the new release date for Top Gun: Maverick. We’ve also learned Mission Impossible 7 will head to Paramount+ after 45 days in theaters.

Cruise is taking COVID-19 very seriously on set, reportedly buying robots to enforce COVID safety on the set. The robots can apparently administer instant COVID tests. This news came after footage surfaced of Cruise admonishing crew members on the MI7 set for allegedly breaking the COVID-19 safety protocols that were in place.

Logan Plant is a news writer for IGN, and the Production Assistant for Nintendo Voice Chat, IGN’s weekly Nintendo show. You can find him on Twitter at @LoganJPlant.