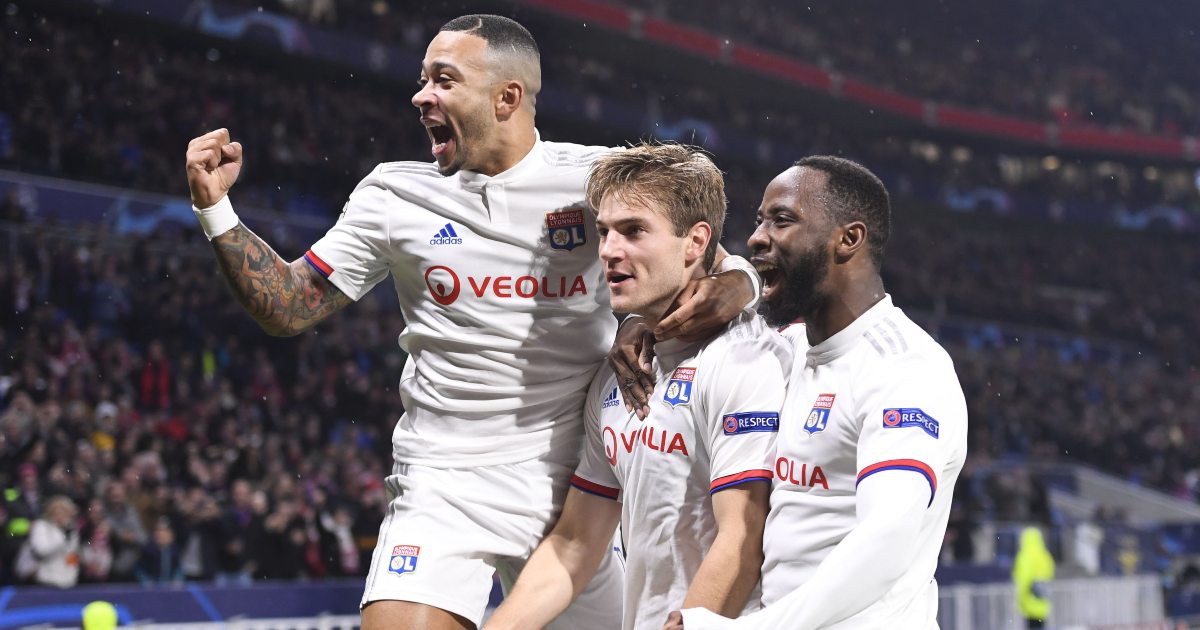 He might end up with a La Liga medal but it’s hard to argue that an Atletico Madrid loan has gone well for Moussa Dembele, who has not started a single game and scored no goals for Diego Simeone’s men. They have an option to buy him for £30m this summer but that seems highly unlikely to be exercised.

Instead, if the Daily Telegraph are to be believed, he could be heading to Arsenal for £25m. With Alexandre Lacazette and Eddie Nketiah both in the market to leave this summer, the Gunners need a striker. Dembele scored 44 goals in his first two seasons in Lyon – after leaving Celtic – but scored only once before being shipped off to Madrid. He is bizarrely still only 24.

We picked Joachim Andersen in our relegated XI and predicted that the vultures would soon be circling. Well the Daily Telegraph are already claiming that there will be a battle for the Lyon defender who excelled for Fulham in a difficult season. And the main contenders are Arsenal and Tottenham.

The Gunners apparently see Andersen as ‘a replacement should David Luiz move from the Emirates Stadium this summer’ while Spurs absolutely need an injection of new blood in central defence. It is thought that Andersen would be available for just £20m.

IT’S ALL WHITE FOR JOSE

Brighton’s Ben White has emerged as a target for new Roma boss Jose Mourinho, according to The Sun. But they don’t rate Mourinho’s chances of signing the Seagull because his price is now edging over £45m because that’s how much a half-decent centre-half costs these days. Go figure.

And if you are talking those kind of prices, you are not talking Roma, who spent only £60m in total last summer. Manchester United and Arsenal have both been linked, while Paris Saint-Germain and Borussia Dortmund are also mentioned as suitors. Brighton hold all the cards here – and all the centre-halves, with Lewis Dunk, Andy Webster and Dan Burn no slouches either.

Barcelona want to involve Miralem Pjanic in a swap deal for Chelsea’s Jorginho…Tom Heaton is close to a return to Manchester United…Thiago Silva is close to a new deal at Chelsea…Arsenal, Aston Villa and Everton are all monitoring Fulham midfielder Andre-Frank Zambo Anguissa.