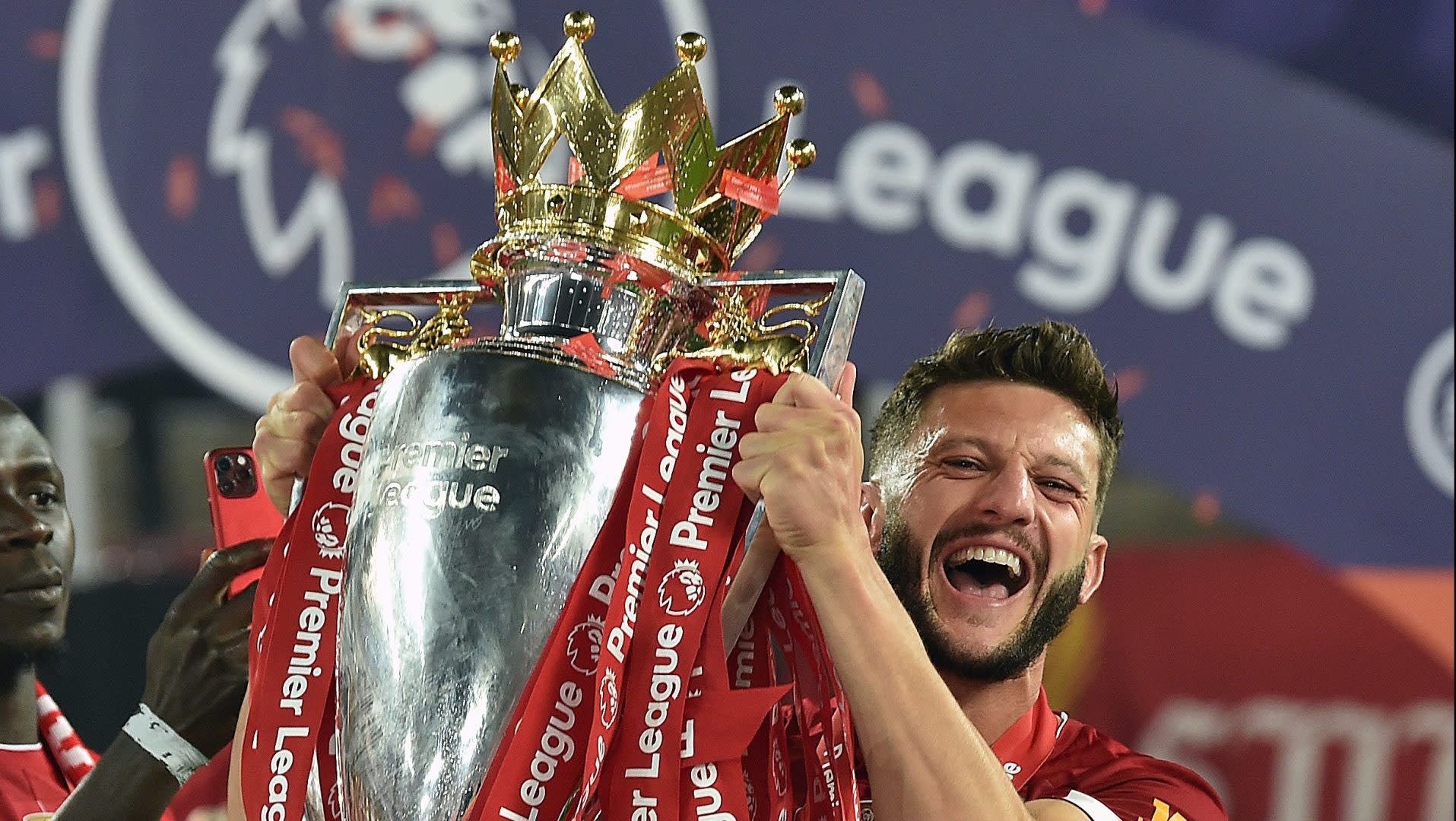 The Premier League’s transfer rumor mill sees two players with silverware experience in England linked with new homes, one in a swap deal with an Italian power.

Manchester United, Liverpool, Brighton, and Inter Milan are the clubs in focus on Saturday.

Manchester United has been linked with Ivan Perisic for some time and has wanted to move on from Alexis Sanchez for even longer.

Inter boss Antonio Conte has come around on the Chilean and reportedly is ready to move on from Perisic after a loan move to Bayern failed to see the German powers trigger an option to buy the veteran.

Sanchez has two goals and six assists since the return from the coronavirus pause in what is by far his best run since his last half-season with Arsenal.

Perisic is a few months younger than Sanchez and has a more sustained recent record of success. The Croatian has between 16-22 goal involvements in each of the last four seasons between Inter and Bayern.

Both players are under contract at their current clubs through 2021-22. Make sense? Perisic feels like the prime item in the deal but Conte values Sanchez and that’s big.

Liverpool midfielder Adam Lallana is going to have a new home next season, and it looks like it’ll be back down south.

But Lallana isn’t linked with a glorious reunion with Southampton, where he was one of a bevy of players to attract the dollars of Anfield, or even former loan home Bournemouth.

Lallana has reportedly agreed with Brighton and Hove Albion and a move to the Amex Stadium.

Graham Potter’s Brighton would on the surface be a great fit for the 32-year-old, who’s been a part time player for Liverpool the past three seasons after three seasons as a regular starter.

So that’ll help the proverbial tread on the tires of a player his age, who has 81 goals and 70 assists in 439 appearances between Liverpool and Southampton.