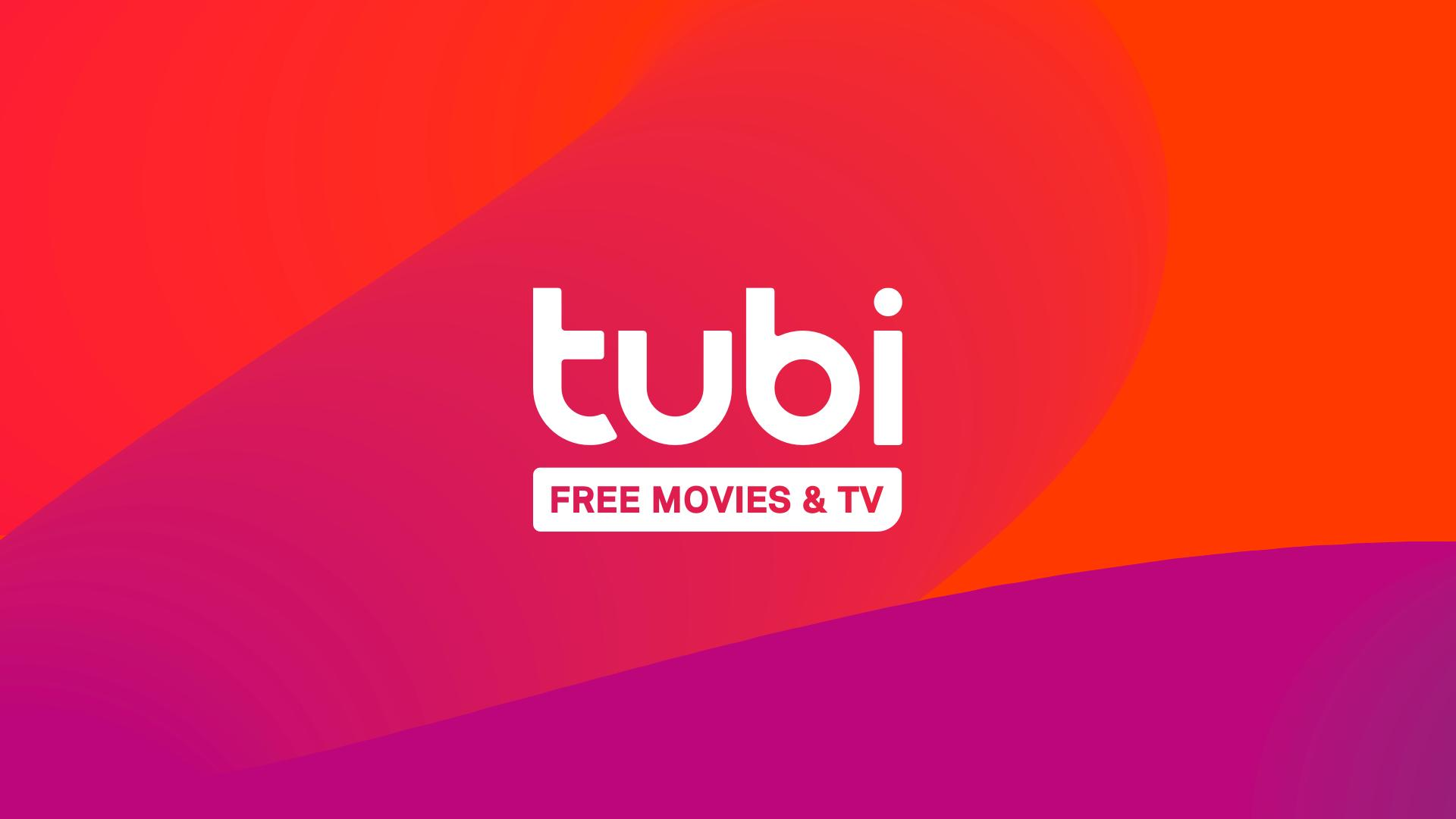 Just a few years ago, Tubi didn’t want anything to do with original content.

The subscription VOD market is “heated and very expensive,” founder/CEO Farhad Massoudi told Variety in early 2019 in explaining why Tubi had no plans to produce original content. “We want to bring our customers as much of the other 99% of the content that’s available in the market.”

Tubi has changed its tune, a sign of how the ad-supported video-on-demand (AVOD) market — and video streaming in general — has evolved. Now part of Fox Corp., Tubi plans to debut a slate of more than 140 hours of original feature-length movies and TV series in the fall of 2021. Fox closed its $440 million deal for Tubi in April 2020.

Tubi didn’t announce specific projects but said the originals will include documentaries, animation, and “independent minded” titles across Black cinema, thriller, horror, sci-fi, romance and Western genres. The company, a division of Fox Entertainment, is expected to provide more details at its NewFronts online presentation next Monday, May 3.

The Tubi original documentaries, from Fox Alternative Entertainment, will “reflect audiences’ passions,” including true crime, the Royals, paranormal and “the compelling sinking of the Titanic,” the company said. Animated titles will be produced by Fox Entertainment’s Bento Box Entertainment animation studio.

Tubi Originals also will be incorporated into seasonal and tentpole programming franchises, such as the “Hot Christmas” and shark event programming later this year.

“At Fox Entertainment, we’re engaging every part of the company, including Fox Alternative Entertainment and Bento Box, to develop original titles for Tubi,” Charlie Collier, CEO of Fox Entertainment, said in a statement. “Working together as one, we are combining all of our skills and talents with Tubi’s data-driven technology, to produce original content that speaks directly to Tubi’s passionate streaming audience.”

According to Massoudi, Tubi’s originals strategy “super-serves audiences with smart and sensible content by tapping into what they are consuming, and the genres that are most popular on Tubi.”

During the pandemic, Tubi’s viewing boomed and it says it has seen usage continue to surge. In the first quarter of 2021, Tubi set a record of 798 million hours of total view time, up 54% from the year-ago period. For full-year 2020, the service streamed more than 2.5 billion hours of content.

According to Tubi, the median age of the platform’s viewers is 37 — roughly 20 years younger than the average across traditional linear TV. In addition, according to the company, 39% of its audience identifies as multicultural and 68% say they do not watch other ad-supported streaming services.

To be sure, the vast majority of Tubi’s lineup will continue to be licensed programming. Currently, the service has more than 30,000 movies and TV series from more than 250 content partners, including every major Hollywood studio. It also offers live-streaming local and national news channels.