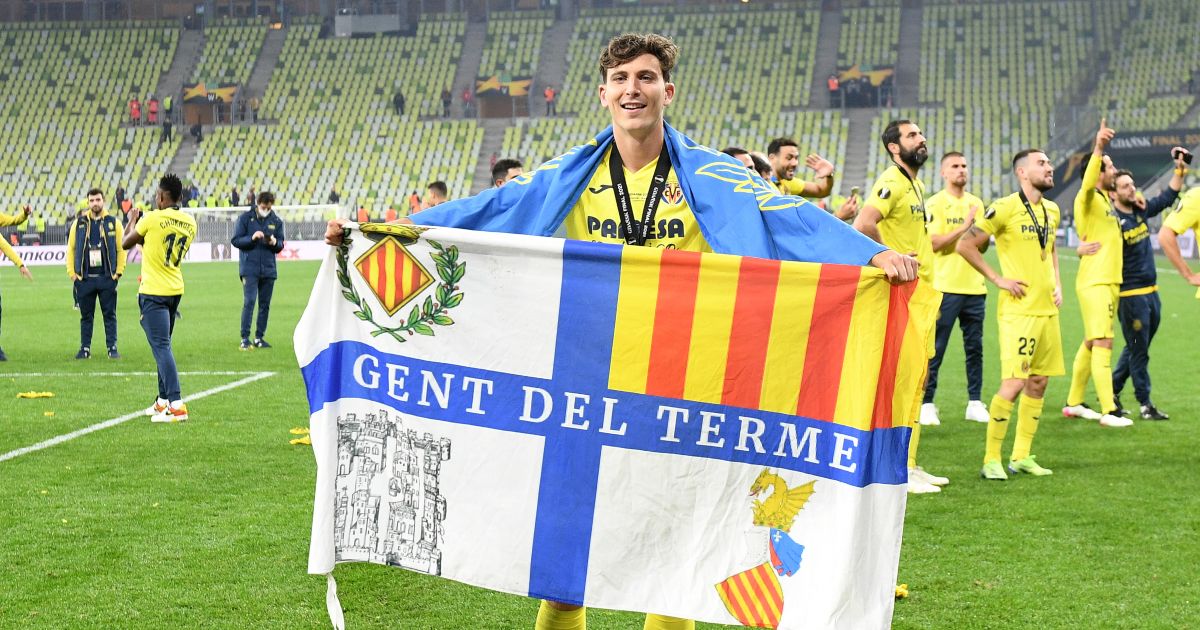 Villarreal president Fernando Roig has given encouragement to Man Utd and Man City over a potential move for Pau Torres this summer.

The Spaniard has been linked with a move to Old Trafford in recent months with Ole Gunnar Solskjaer rumoured to want a new centre-back in the next transfer window.

He is viewed as one of the most valuable defenders in La Liga and could help to improve the Red Devils’ somewhat leaky defence.

Torres has been a key figure in Villarreal’s run to the final of the Europa League and was in Unai Emery’s side on Wednesday evening as they beat Solskjaer’s side on penalties to lift the trophy.

The 24-year-old has seven caps for Spain and has been linked with Man Utd, City and Arsenal among other sides from around Europe.

However, a report at the end of April suggested Barcelona and Real Madrid were ‘resigned’ to missing out on Torres to Man Utd.

With his release clause understood to be set at £43m, he is reportedly one of four players who United are targeting this summer.

And Villarreal president Roig says Torres will be allowed to leave if a club stump up the money and the defender makes it clear he wants to leave.

“If they arrive with the money and the player wants to move,” Roig told Spanish radio show El Transistor, when asked specifically about Man City’s interest. “But there must be an agreement between all three parties.”

Meanwhile, Torres recently spoke of his pride as rumours of a big-money move away from Villarreal continued to spiral.

“It’s a pride to see that your work is reflected in these kind of things that are talked about,” he told Sport.

“But I face it with a lot of calm, I’m in a great club like Villarreal, and from the tranquillity, I work every day.”

“Both Barca and Madrid are big teams in La Liga, they fight for all the titles every year, and they are both big clubs.”

Man Utd have also been linked with the likes of Sevilla’s Jules Kounde and Real Madrid’s Raphael Varane as they look to strengthen their defence.