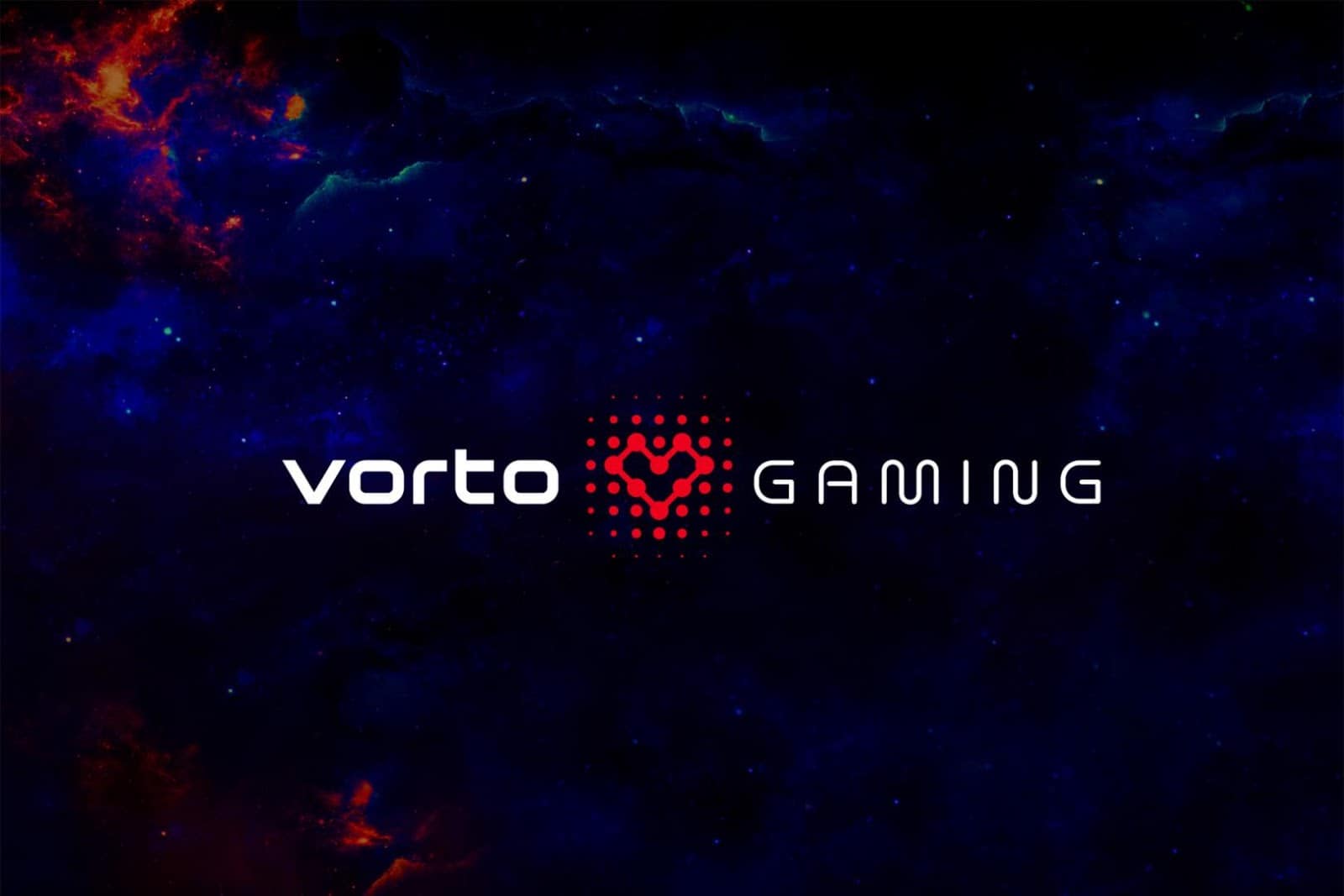 GTG, a mobile game developer that aspires to make social, competitive and intuitive sports manager applications will now have the potential to incorporate blockchain technology to existing and upcoming games developed and operated with GTG’s gaming platform W3XM.

The partnership will also allow the developer to add non-fungible tokens (NFTs) to their various titles connected to W3XM, as well as a marketplace for the purchasing, trading, and selling of in-game assets using the networks technology.

Commenting on the partnership, Kris Vaivods, CEO of Vorto Gaming said: “We are super excited to see what the partnership with Gold Town Games can produce. They’re an extremely experienced and talented studio who have large amounts of potential that we hope to realise and release using the technology provided through Vorto Gaming.”

The market for NFTs has grown exponentially in 2021, particularly within sports gaming with a unique trading card featuring Portuguese footballer and five-time Ballon d’Or winner Cristiano Ronaldo recently selling for a staggering $290,000 USD.

“Sports games play a fundamental role in the gaming landscape and have a cult following across the globe. Our team know these players better than anyone and whilst blockchain gaming continues to be a bone of contention amongst some in the gaming community, we’re confident that we can help enhance the gaming experience and make it more fruitful for the end consumer.” Vaivods added.

Integrating blockchain technology into games continues to build intrigue amongst developers, and there is optimism that the technology will create a more beneficial experience across GTG’s existing portfolio that includes World Hockey Manager – which has over 1.5million downloads – and World Football Manager.

“We know that we have a strong offer with our gaming platform W3XM, but it is of course very exciting to partner with Vorto Gaming at an early stage,” said Gold Town Games CEO, Pär Hultgren.

Lars Alin, Product Manager at Gold Town Games added “I have followed the development of NFT-based games with great curiosity and we’re confident that a platform for manager games such as W3XM has all the prerequisites to take games with NFT functionality to the next level. Our vision is to be a global leader in sport manager games for mobile platforms.”

GTG are the first mobile-first studio to sign up to the Vorto Network, and any release will join a reimagined version of the real-time strategy game, Hash Rush as the maiden titles hosted on the platform.

First released in 2018, Hash Rush was critically acclaimed and received nominations at a number of industry awards, including the prestigious Gamescom where it took home Best Innovation Award as well as being nominated for Best Indie Game.

Vorto Gaming is behind the development of the blockchain platform, Vorto Network – a free-to-access digital economy, providing a platform for developers to host games operating on blockchain technology, as well as a transparent, user-centric, and democratic economy where players can trade NFTs.

The network operates a play-to-earn model that gives power and control back to the player; meaning the more you play, the more potential you have of earning. It celebrates player dedication to creating bespoke virtual spaces and experiences with financial reward.

Vorto Gaming has a vision where trading between its community can happen freely, without direct influence from big tech, publishers, and developers – creating a more diverse and accessible economy. An economy that can legitimately provide a living for its members.

GOLD TOWN GAMES develops its own technology and design platform for mobile sports manager games. The company is headquartered in Skellefteå, Sweden, and is led by CEO Pär Hultgren. A committed team of 16 employees produces and publishes World Hockey Manager and World Football Manager. Together with the subsidiaries Sideline Labs and Grand Pike, the company also produces the upcoming manager games for American football and baseball. Gold Town Games’ vision is to be a world leader in mobile sports management games by challenging and developing the genre.

Binance Futures 50 USDT FREE Voucher: Use this link to register & get 10% off fees and 50 USDT when trading 500 USDT (limited offer).

PrimeXBT Special Offer: Use this link to register & enter POTATO50 code to get 50% free bonus on any deposit up to 1 BTC.