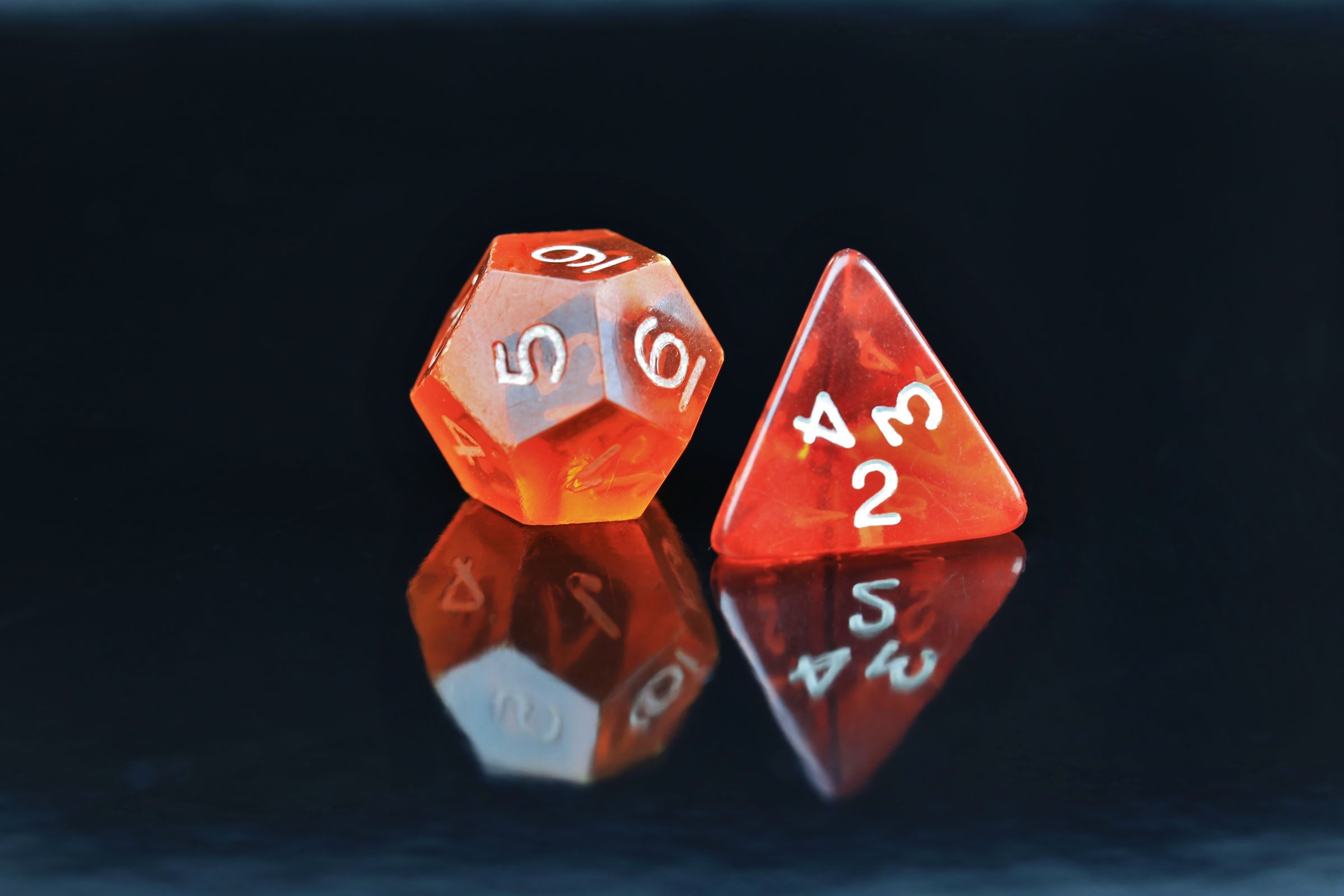 Jon Peterson is the author of Playing at the World, widely seen as the definitive history of Dungeons & Dragons, as well as coauthor of the visual history Dungeons & Dragons: Art and Arcana and the D&D cookbook Heroes’ Feast. In his new book, The Elusive Shift, he explores how D&D and similar products came to be called “role-playing games.”

“This is the story of who the people were who picked up these games and saw this property of ‘role-playing’ in them, and how that label first got attached, and what people thought it meant,” Peterson says in Episode 446 of the Geek’s Guide to the Galaxy podcast.

Studying Dungeons & Dragons isn’t all fun and games. Peterson spent five years writing The Elusive Shift, which includes 16 pages of footnotes and cites more than 50 fanzines, many of them rare collector’s items.

“This is a pretty crunchy book,” he says. “Compared to things I’ve worked on like Art and Arcana and Heroes’ Feast, I’d say it’s much less accessible. It’s published by MIT Press. It’s targeting much more the very, very hardcore audience that are into RPGs. If you’re designing RPGs I think it’s potentially of interest, but it’s probably not for casual readers.”

Dungeons & Dragons was originally published as a “wargame,” but came to be called a “role-playing game” just a few years later due to its character-focused, freeform nature. Debates about the “right” way to play became increasingly emotional, with writers like Douglas P. Bachmann arguing that D&D could help guide players on a real-life spiritual quest. “You don’t see people looking at a wargame and claiming it gives you access to the realm of Faerie, which is literally what this guy argued,” Peterson says.

The biggest debate was between wargamers, who saw Dungeons & Dragons as a game of strategy and achievement, and fantasy & science fiction fans, who saw it as a space to tell stories and try out different personas. Peterson notes that despite endless ink being spilled on such arguments, they remain ongoing.

“I guess the objective of The Elusive Shift is to show how these tensions were built into role-playing games from the start, and they probably won’t ever admit to any satisfactory, definitive solution that will work for everyone,” he says.

Listen to the complete interview with Jon Peterson in Episode 446 of Geek’s Guide to the Galaxy (above). And check out some highlights from the discussion below.

“I’d never done anything like that [book tour]. We were at Pixar. They were working on Onward then, which has this huge RPG component to it, and so it was really cool to talk to them, and they really engaged with us on it. We were at Lucasfilm, we were at Google, and just a lot of great bookstores. … It was a little grueling, maybe. We were bouncing around a bit for that week, around the country. It felt like being in a band. Our friend Joe Manganiello, who wrote the foreword for Art and Arcana, has this company Death Saves that makes heavy metal streetwear, and so he made us a tour T-shirt that listed all our tour dates on the back.”

“In the early 1980s, TSR, who then published Dungeons & Dragons, they were licensing to everybody, and they decided to actually license to Oscar Mayer—as in Oscar Mayer wieners—and so they let them produce D&D branded meat products. This was only for the European audience, so these were available in Spain, mostly, and this included bacon. There was this Dungeons & Dragons branded bacon that they sold there. Internally TSR staffers used to call that ‘orc bacon.’ … And so I was like, ‘OK, we’ve got to have orc bacon. There’s no way we’re not going to have orc bacon in this book. We’ll find a way to do it.’”

“The more you believe that there is a deterministic world that is responsible for assembling the things that the referee is describing to you, that there is some nailed-down model, it helps you to not always be second-guessing, not always be unsure why events happen, because you experience it the same way you experience a real world, where there are physical laws and physical rules that our brains are accustomed to being there. And bumping up against something that feels just like that, regardless of whether it’s total paper mâché or a well-thought-out system, just bumping up against something that feels like that is enough for us to believe in the fantasy.”

“When I played a lot of Vampire: The Masquerade, I had a friend, and he and I used to walk around Boston in the wee hours, and everything we saw, we sorted into the World of Darkness. Any person we saw, we were speculating if they were a vampire and what clan they were from. Any building we saw, we said, ‘The Ventrue obviously live here.’ If we saw a manhole, we’d talk about the Nosferatu. These are things that just started to pervade the way that we perceived reality. Now I don’t mean that in the sense of the steam tunnel kid, that we were confused about whether these games were real or not, but they kind of formed this conceptual dimension that helps you understand reality in a more interesting way.”

Go Back to Top. Skip To: Start of Article.