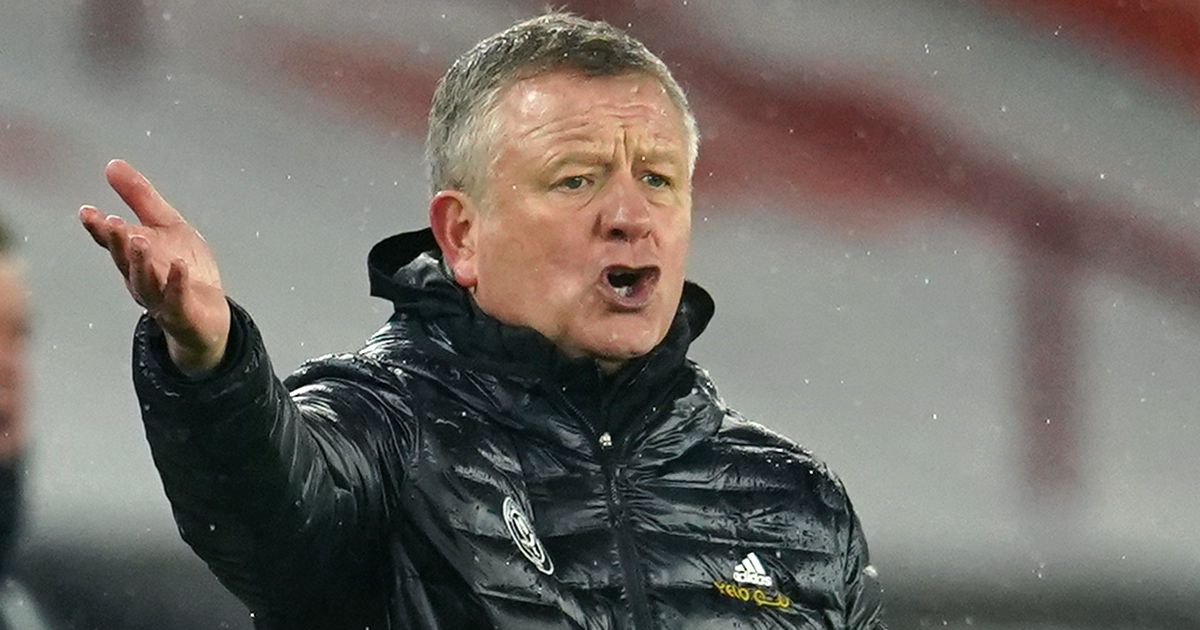 Chris Wilder has insisted that he will just “get on with his job” despite his frustrations at Sheffield United not signing anyone in January.

The Blades have been languishing at the bottom of the Premier League for much of this season. But three wins out of their last five league games have made their hopes of survival slightly more positive.

They still sit rock bottom of the league, yet they are three points behind Fulham in 18th. They still have a lot of work to do to get out of trouble, though. There is an eleven-point gap between themselves and Burnley in 17th.

Wilder hoped to bring a couple of new players in January. Despite this, the club’s board refused his wishes and they ended the window without any new signings.

Speaking during his latest press conference, as cited by The Yorkshire Post, Wilder insisted that he will “move on” from this disagreement:

“I put my recommendation to the board regarding strengthening in January with a couple of deals that I believe would have helped us.

“I made my recommendations to the board in the best interests of the football club, which I always have done.

“I don’t do anything that’s personal, I do it to help the group and the football club in every decision I make.

“I’m not a yes man, I respect the decisions made but I don’t have to always agree with them and I don’t agree with this one. But there it is, I get on with it and move on.

“I’ll say it as it is and get on with it if it doesn’t go the way I want it and accept it.”