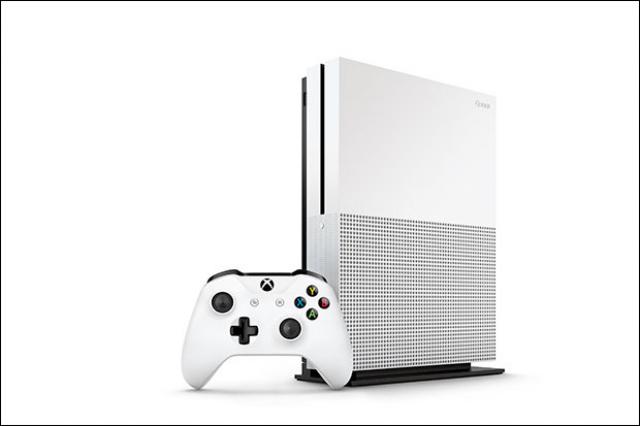 Microsoft has been a big proponent for backward compatibility for many years now. It is a big part of the next-generation consoles, the Xbox Series X and S, which will run every Xbox One, and every original Xbox and Xbox 360 games that are currently playable on the Xbox One. Only Kinect titles won’t run on the new consoles.

Xbox director of program management Jason Ronald in an interview with Inverse said backward compatibility is not about selling more copies of those games, but preserving the video game art form.

“There’s no other medium — like music or movies or whatnot — where if you choose to buy a new device, your catalog doesn’t come forward with you,” Ronald said. “We want that same kind of experience with games. When people choose to invest into our ecosystem with their time or their money, we want to respect that investment.”

“It’s not about selling more copies,” he added. “It’s about preserving the art form that we know and love.”